UFF stands out internationally with researches about smart cities 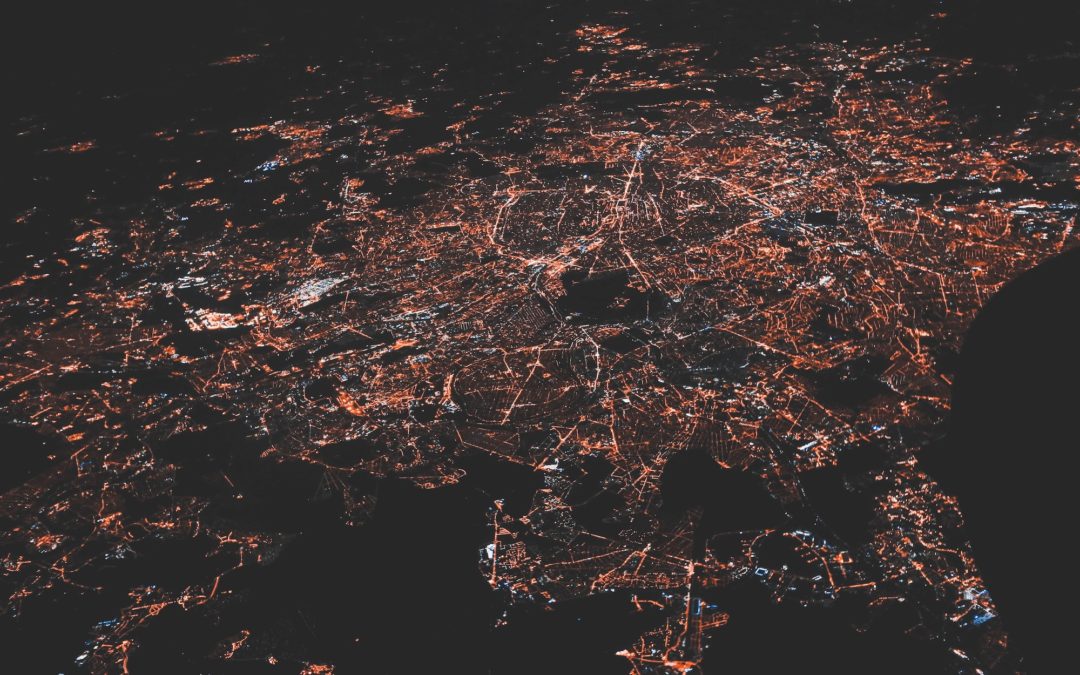 Have you ever imagined a fully connected city, with its transportation, governance, education, street lighting, and renewable energy systems operating seamlessly with its citizens? This type of urban functioning already exists and is called Smart City (SC).

At UFF, under the coordination of Professor Luiz Satoru Ochi, a group of researchers from the Computer Institute is dedicated to studying this phenomenon in Brazil and around the world, establishing partnerships with several Brazilian companies, such as Petrobras and IBGE (National Institute of Geography and Statistics), and with French universities, such as Université de Avignon and Université de Versailles-Saint Quentim.

According to Luiz Satoru Ochi, “the concept of SC involves the use of technology to facilitate the planning and construction of smart services for cities. Its biggest benefit, therefore, is to bring the quality of life to people.”

The meetings of the group of researchers, made up of professors from various Brazilian and French universities, as well as graduate students, also take place at UFF, at the Laboratório de Inteligência Computacional (Computational Intelligence Laboratory) of UFF’s Computer Institute (LabIC).

Science must always be ahead of its time, predicting adversities and also proposing solutions.

In this space, they have been dedicated to developing new technologies through academic research and with companies and industries, in the formation of human resources, and the development of new products directed to the population as a whole. Some of these technologies are aimed, for example, at improving the country’s public and private service sectors.

An example is a work done by Elias Lawrence, a master student in the Computer Department, led by Satoru Ochi. The student researches drone routing to find routes for vehicles to meet their goals quickly, economically, and safely. Drones would be employed for inspection of hazardous areas, bridges, power grids, etc.

According to Elias, “an economy that neglects the social conditions of its population cannot be considered intelligent. The city must know everything that is happening within its limits, keeping data on traffic, crime, disasters… Lack of information cannot be an obstacle for authorities to solve citizens’ problems.”

The Smart City concept, explains the Master student, “goes beyond the popular belief of a city full of robots, such as Jetsons cartoons and other science fictions. These are cities planned and treated intelligently by the authorities, together with the scientific community, aiming at economic growth, but without neglecting sustainability.”

Another possible example of using technology to build an SC revolves around the problem of wasteful drinking water and its quality analysis. Some companies are already considering, in a future scenario, for example, the monitoring and management of entire aquatic ecosystems, from rivers and reservoirs to house pumps and pipes, to provide useful information to individuals; if possible, also decreasing demand.

The use of digital technology to address governance issues can also be cited, which would imply improved public sector communication and encourage people to participate in decision-making processes. Voting systems would become more efficient and contribute to a more transparent and accountable government.

The team coordinated by Satoru Ochi has many projects that, such as those previously mentioned, relate to the construction of the SC. Among the promising plans for 2019, for example, is to inaugurate in Rio de Janeiro a summer school for undergraduate and graduate students with the theme of Smart Cities. The initiative will be carried out in conjunction with French universities and will be supported by French consulates in Rio de Janeiro and São Paulo.

The main idea of the event is to bring together undergraduate and graduate students from Brazil, France, and Latin American countries for a week to carry out various full-time activities on the state of the art, new trends, and importance of SC.

At the event, some experts from Brazil, France, and eventually from other countries will be invited to give short courses and lectures on the subject. Also, students already working in the field will make presentations and open discussions among themselves to produce new ideas about SC.

For Luiz Satoru Ochi, thinking about SC is urgent and fundamental in the construction of another way of life and the opening of a new form of “dialogue between cities and citizens”, and science is a fertile ground for that. As Elias explains, enthusiastic about his research, “science must always be ahead of its time, predicting adversity and also proposing solutions.”