Research made at UFF proves the gender gap in Brazil 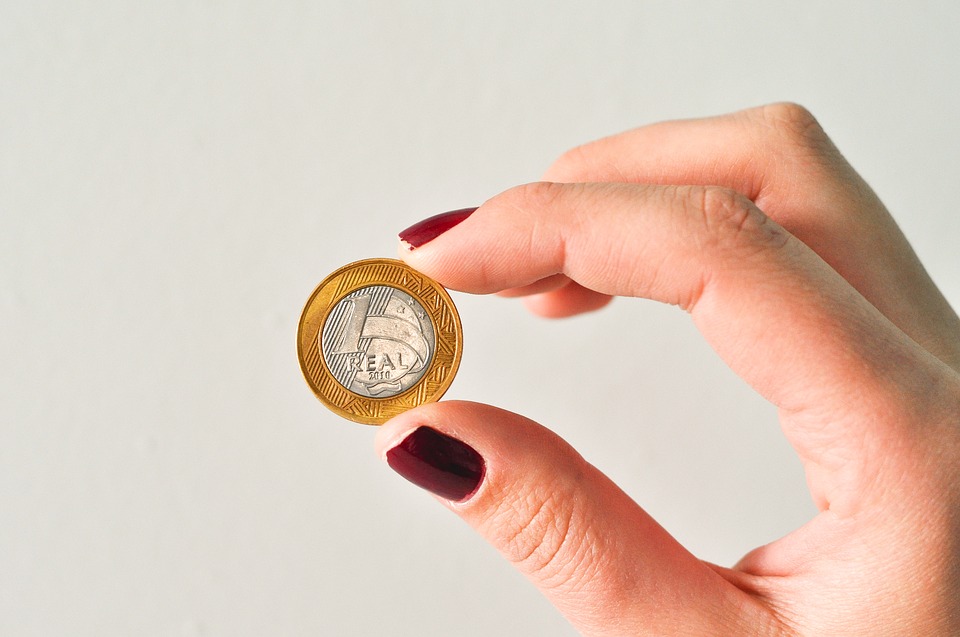 Many and undeniable are the differences between men and women, from anatomical to behavioral. But one difference, in particular, draws attention at a time when the feminist movement in Brazil and the world is strengthening and, with it, the achievement of rights historically denied. These are income inequalities between men and women, which are increasingly ceasing to be perceived as “natural” and absolute. This theme has been the object of study by researchers Lucilene Morandi and Hildete Pereira de Melo, who coordinates the Research Group on Gender and Economics (NPGE) of the Faculty of Economics of UFF.

Focused on studies related to the history of feminism, the labor market, income distribution, unpaid work, among others, the Group currently has as one of its main research axes is the research on per capita Gross Domestic Product under the gender optics. To the teachers, “the gender perspective in the study of socioeconomic relations is a more consistent way of analyzing the roles played by women and men in society, understanding inequalities and analyzing the asymmetry of power as one of its central components.”

By GDP the researchers mean the sum of the values of goods and services produced by a given region over a given period. It is the most important indicator applied in socioeconomic analysis to assess levels of development. The terminology per capita indicates an average of a certain amount of money per person. In this sense, the purpose of the research is to investigate the wealth produced over a given period of time taking into account the income of men and women in the national territory.

According to Lucilene, the study of gender per capita GDP has one of its main objectives to present how per capita income is unequally distributed between men and women and how this inequality persists over time. According to the professor, this is an innovative project, not available in official statistics, where income data by sex refer only to the average income from the main work, not including others, of a complimentary nature. The idea is that projects like this can deeper in the studies of gender relations, which constitute “the guiding thread used to travel among the canons established by the macroeconomics”, she emphasizes.

Women are still a minority in all instances of power and decision-making, both public and private, and have lower incomes than men.

Despite the increase in female participation in the labor market over the last 25 years, the period used in the study, Lucilene points out how remained unchanged the income gap between men and women during that time, to women detriment. According to her, “even with the increase in the level of education of women (higher than men in the period analyzed), to the greater participation in the labor market and the growth of women’s income in this period, their income remains lower than of men”. In other words, “women’s social advances in education and work were not enough to build gender equality,” she says.

Hildete de Melo adds that “women are still a minority in all instances of power and decision, both public and private, and have lower incomes than men even when they hold positions and are similarly qualified to men, despite all economic, social and political evolution in Brazil and the world”. According to the teacher, the gap between the sexes’ incomes is mainly related to the invisibility of women’s work, the disqualification of domestic activity, which is the most common type of unpaid work.

To her, “the concealment of domestic tasks in official statistics of production and consumption in society as something that is beyond the scope of economic theory, because it is not an object of trade/sale in society, has been treated by feminist thinking as the construction of women’s divided image, as a second-class citizen. These tasks maintain a close relationship with the inferior situation of women in today’s world,” she explains.

In other words, the studies of economic theory, by not counting the female labor within households, because it has no economic value and is not crossed by monetary exchange, underestimates women’s activities and their contributions to economic well-being. Such research on gender per capita GDP, therefore, “shows that women’s full participation can be viewed through the elimination of the limitations that marginalize or make them invisible, whether in domestic, public or productive activities,” says Hildete.

Apart from the non-acceptance of the old stereotype of the female role and the unmasking of unpaid work, another important conclusion of the study points to how these inequalities could be balanced in a future scenario. According to the teachers, this would depend, in part, on the proposition of public policies aimed at women, such as, for example, the increase in the supply of full-time nurseries and elementary schools. In this way, it would be possible, concludes Lucilene, “greater freedom of decision on its professional life”.