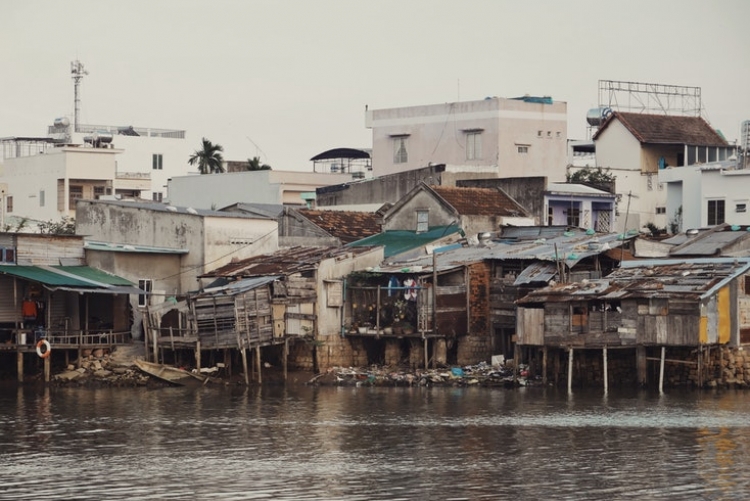 The Universidade Federal Fluminense inaugurated last Friday, May 31, a new center of excellence of the institution: the Centro de Ciência Social Histórica sobre Desigualdades Globais (Center for historical social science on global inequalities). The space will bring together academics, public policy managers, and social actors to think of possible ways to deal with poverty, social inequalities, and unjust power relations in society.

The new space will feature the donation of more than 20,000 titles from the Fernand Braudel Center. In addition to this collection, the Center now shares with the UFF’s center expertise on the role of the world economy in the formation of inequalities and vice versa. One of the objectives of the partnership is to make the university a cutting edge knowledge center on the mechanisms of production and reproduction of inequalities.

A cycle of events about “The World Economy and Inequality”, organized by professors Leonardo Marques and Tâmis Parron, set the launch of the center. The activities started on the 28th, with the “Atlantic Slavery and the World Economy” workshop. Already on the 31st, the center was officially launched, with the conference “Public University, cutting-edge research and inequalities”, given by historian Dale Tomich.

Current deputy director of the Fernand Braudel Center at New York State University, Tomich is the author of books such as “Through the Prism of Slavery: Labor, Capital, and the World Economy.” The speaker stated that the choice of the university heir to the collection was not random. According to him, “UFF is the ideal place for a research center that aims to generate discussions on these topics.” His coming to Brazil represents the sealing of the partnership between the Fernand Braudel Center and the UFF Center for historical social science on global inequalities.