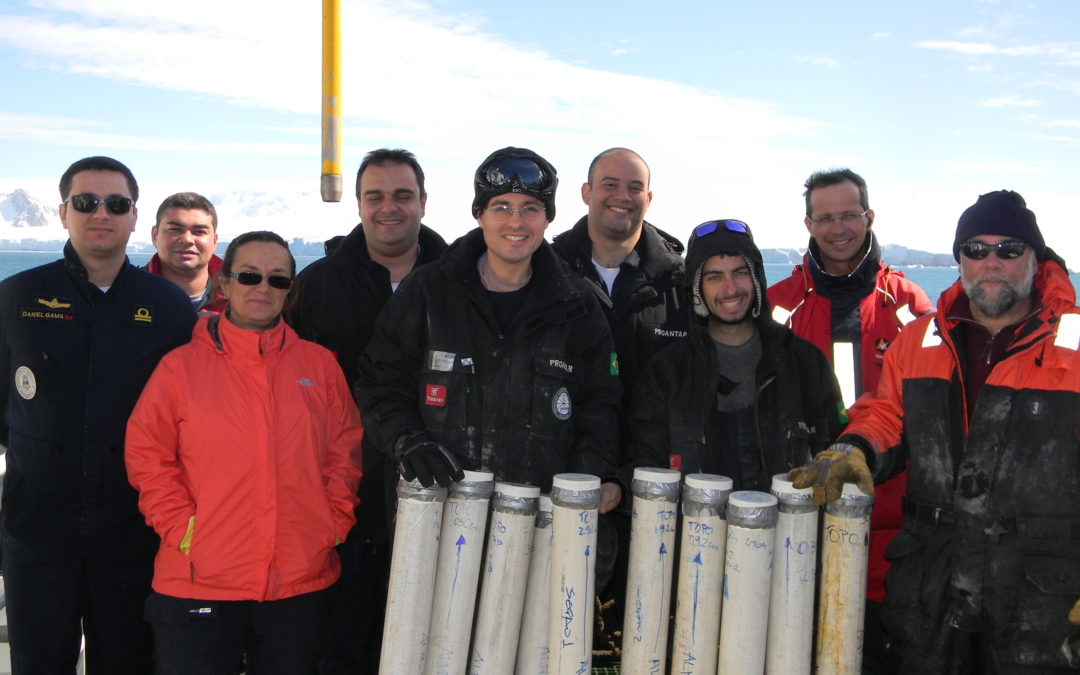 Unsurprisingly, the phenomena of climate change and rising temperatures on Earth, as a result of a change in atmospheric balance, have been increasingly common around the world. What is not known is that other events of radical transformations in nature have also occurred, and with worrying frequency, such as the rising of sea levels and the emptying of lakes. This has been the case, for example, with Lake Boeckella, located in Antarctica, a place that has been frequented by researchers from UFF’s Institutes of Geosciences and Physics to investigate these variations on a planetary level.

Through a partnership with the Brazilian Antarctic Program and other foreign research centers, such as the Argentine Antarctic Institute, some expeditions are organized to the region during specific periods of the year to collect geophysical, oceanographic, and meteorological data, as well as samples of water, seabed sediments, lakes, glaciers, etc. According to one of the project and UFF’s Sedimentary and environmental Processes Laboratory coordinator, geography professor Rosemary Vieira, “the idea is to produce results that prove how the climate has changed in the past and how it is behaving in the present.” 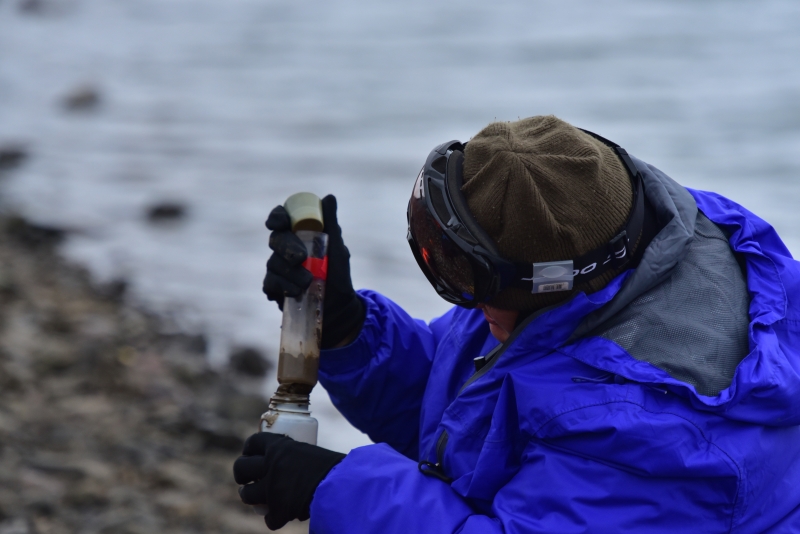 The research is currently focused on the collapse of Lake Boeckella. On an expedition earlier this year, the researcher traveled to the north of the Antarctic Peninsula, by invitation of the Argentine Antarctic Institute, to study the site. According to Rosemary, “lake’s emptying may be the first case of this phenomenon recorded in Antarctica. Efforts are now being made to reconstruct the events that led to this outcome, as well as to ascertain their causes, possibly associated with climate change and the resulting changes in the area.”

The inhospitable immensity of ice silences us and reflects how small we are and must respect and reintegrate with nature.

For Rosemary, studying the phenomenon is important not only locally but also globally: “research in Antarctica is extremely important because the climate change on the continent directly influences temperature patterns and rainfall incidence in South America and, consequently, in Brazil. And the Antarctic Peninsula is one of the regions with the highest temperature rise in the last 60 years, about 3°C.”

Climate changes are increasingly noticeable and frequent for researchers from Brazil and other parts of the world who set up camp on Antarctic soil: “rainfall is increasing, temperatures are increasing, the number of days above 0°C is rising, many glaciers are melting and fast,” emphasizes the geographer. 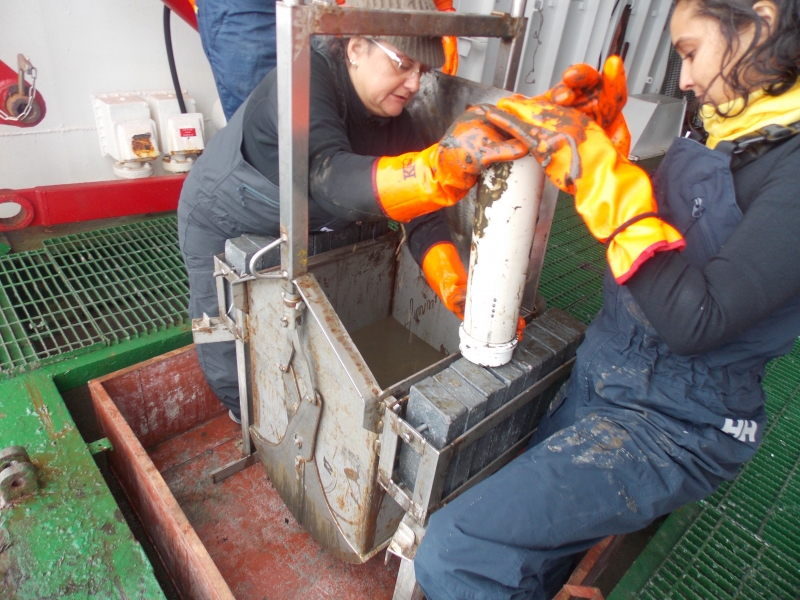 For Geography doctoral student Vanessa Costa, who participates in the project since 2010, the work coordinated by Professor Rosemary is one of those trying to unravel the puzzle of Earth’s climate past: “there are many factors that involve the climate and understand them is essential in our current context where extreme events are actually taking place. The carbon dioxide (CO2) rates in atmosphere have reached a level never seen before in human history. Extremes of cold, heat, rain, and drought are undeniable and cause social problems that affect entire populations. Antarctica seems to be very far from societies, but it is a very important part of the Earth system, controlling the planet’s oceanic and atmospheric circulation,” she points out.

Being part of the Antarctic expeditions is, for Vanessa, a great learning and also a great responsibility: “first we are trained by Marinha do Brasil (Brazilian navy) and we do a series of exams. On the polar ship, we have a doctor and a dentist, but there is no hospital on the continent and the rescue takes time if needed. Therefore, every care is needed, especially when we are working ashore. We have to be careful where we step, if we are warm if any of our clothes get wet… There are serious cases of necrosis due to humidity and extreme cold. However, according to reports from people who have been on the expedition for a longer time, Antarctica has been much warmer lately,” adds the student. 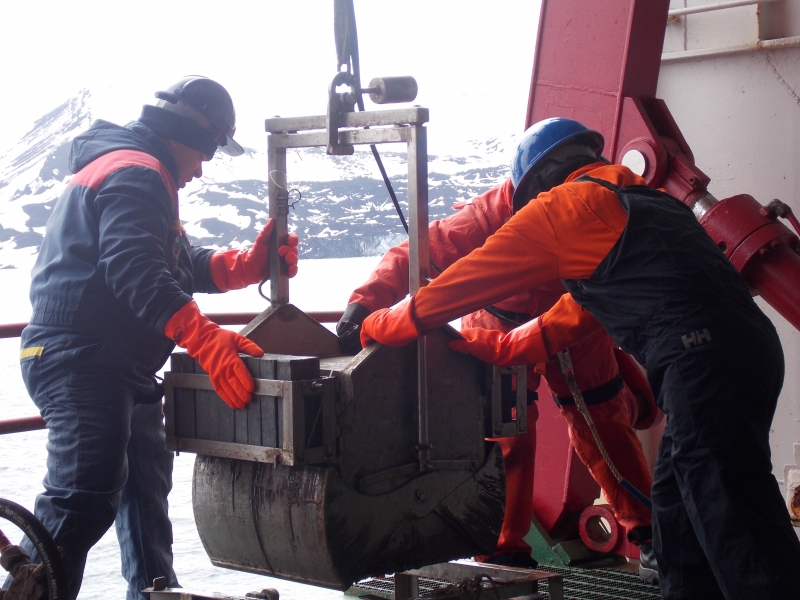 According to Rosemary, one of the biggest challenges of the expeditions is to live with the lower temperatures, strong winds and also the seclusion of family members. “Some countries, including Chile and Argentina, maintain military bases with their families throughout the year. In these places there are schools, post offices, in resume, a whole structure,” she explains. Besides, “each expedition has unique stories: intense storms, tents torn from the ground by strong winds, with people inside…”. On the other hand, according to the teacher, “there are also the wonderful views of whales jumping in front of the ship, the penguins in their colonies and the eclipse of the moon. At every moment, Antarctica provides a special look.”

The beautiful events of nature that the student and teacher attend, on their travels to the frozen continent, seem to leave no doubt to the grandeur of life and the urgency to rethink our ways of being human: “the inhospitable immensity of ice silences us and reflects how small we are and must respect and reintegrate with nature,” concludes Vanessa.