UFF professor admitted to the Internet Hall of Fame 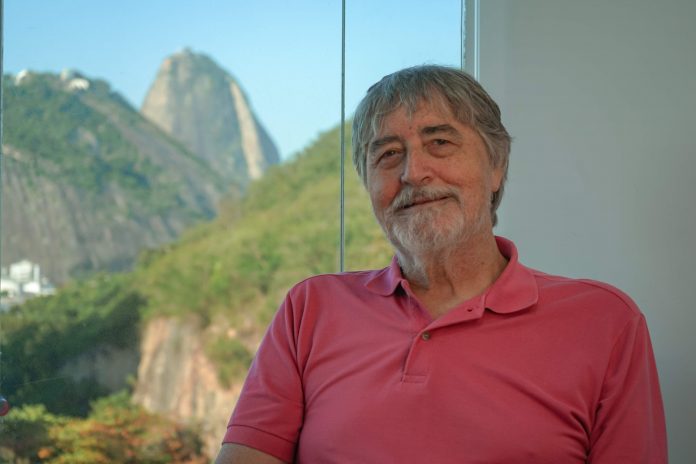 On September 27, the professor of the Institute of Computing (IC-UFF), Michael Stanton, was admitted to the Internet Hall of Fame for his contribution to the development of the global internet. The ceremony was held in San José, Costa Rica. Michael, who is also a network scientist and former director of research and development for the social organization Rede Nacional de Ensino e Pesquisa (RNP), received the award along with ten other people from all over the world, for their extraordinary roles in conceptualizing, building and expansion of the Internet on a global scale.

“This award recognizes the contributions I have made throughout my career to the development of the Internet. From 1986, when I first became interested in the subject, until now, I spent 20 years as an active professor at UFF and, in this period, I was very focused on activities related to the Internet. I was the first professor to approach the topic in undergraduate and graduate classes, in addition to having guided research in the area,” reports the professor.

The Internet Society Hall of Fame was launched in 2012 and also functions as a virtual museum that aims to celebrate the living history of the Internet. Michael, considered one of those responsible for the arrival of the Internet in Brazil in 1992, also participated in the design and construction of the institution’s internal network in Niterói between 1997 and 2000, when fiber-optic connections were installed in more than 50 buildings on 12 university campuses, and these are interconnected by 12km of optical cables belonging to UFF suspended from the city’s electricity poles.

The proprietary optical infrastructure approach was a pioneer in academic networks in Brazil and has served as a model, since 2004, for other similar projects for the construction of metropolitan networks by RNP (Redecomep project) in more than 40 cities across the country, among them including Rio de Janeiro, Petrópolis and Niterói. “The great advantage of using our own fiber-optic infrastructure is the ease of updating the capacity of the connections, requiring only the replacement of the optical interfaces of the equipment connecting to the network. This makes it easier to modernize the operation of the networks, without great expenses,” he explains.

From these achievements, Michael contributed significantly to the deployment of scalable optical networks in South America and its intercontinental connections with the USA, Africa, and Europe, which culminated in its international recognition. In total, 115 members were admitted to the Internet Hall of Fame. From Brazil, in addition to professor Michael Stanton, Demi Getschko (2014), currently president of the Ponto BR Information and Coordination Center, was also awarded, and Tadao Takahashi (2017), the first coordinator of the CNPq RNP project, between 1989 and 1996. “I am very happy to have been admitted to the Hall of Fame for my contributions to this collective of achievement,” he concludes. 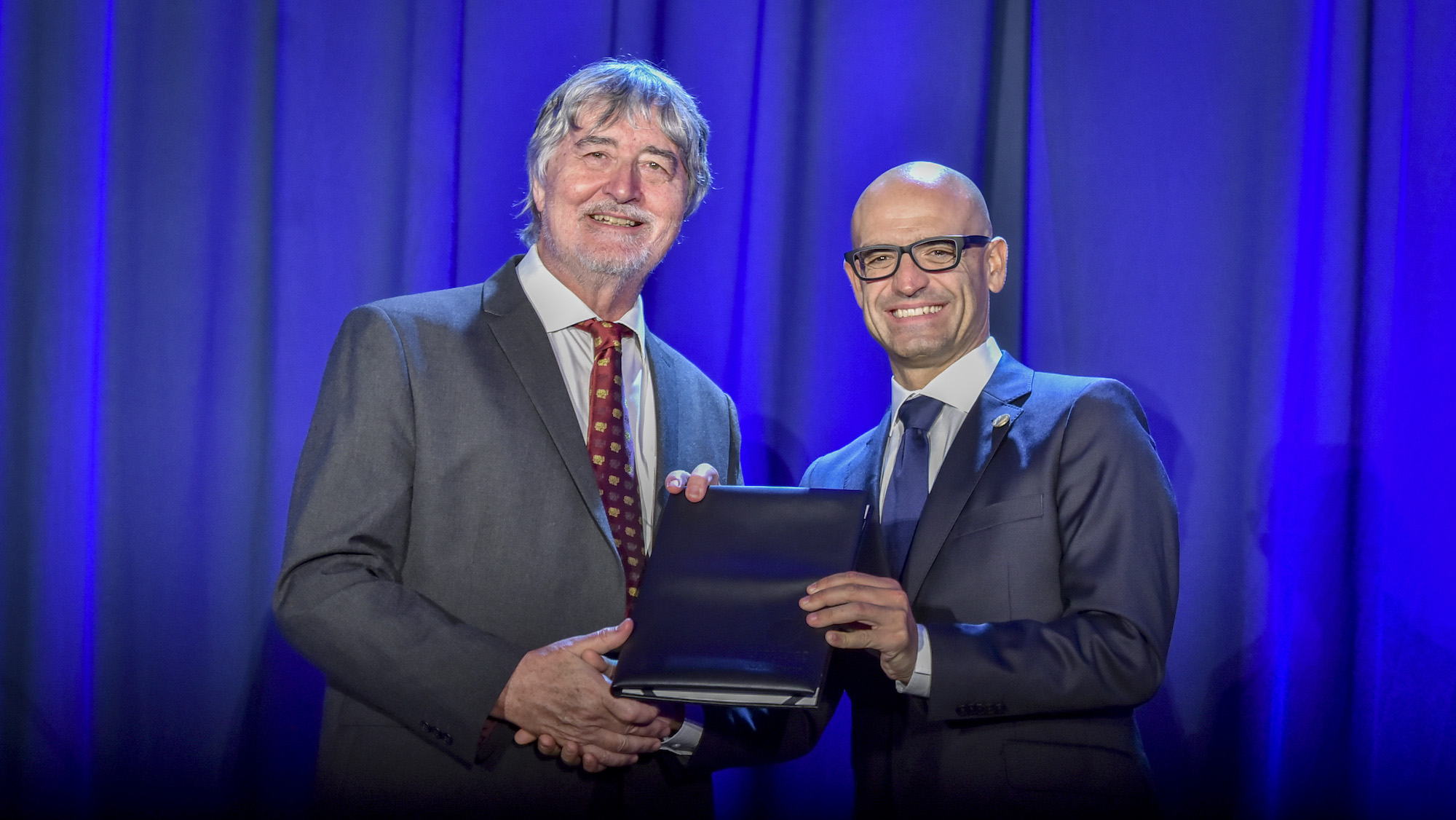