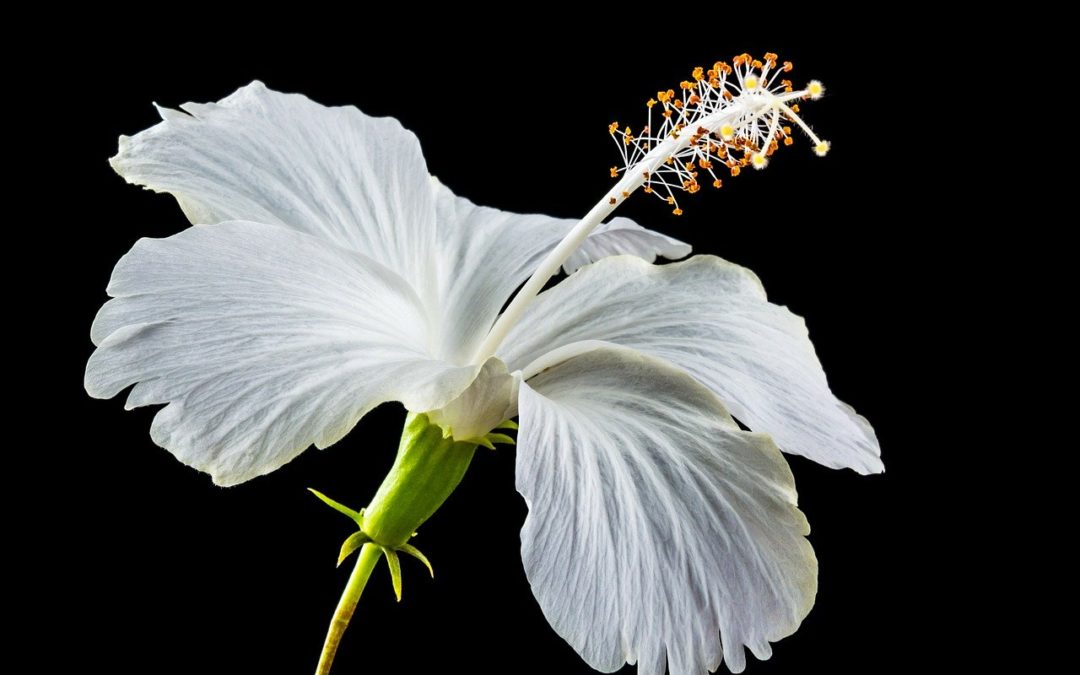 Across the planet, the number of plants consumed by man has dropped from 10,000 to 170 in the past 100 years, according to data from the United Nations Food and Agriculture Organization. In Brazil, despite its wealth of ingredients easily found in nature, the market demand is concentrated on a few dozen items, while thousands of species are forgotten and, consequently, end up being extinct. Thus, with the aim of bringing information about plants that are easily accessible and of high nutritional content to society, a group from the Biology Department of the Universidade Federal Fluminense participates in the PANCs UFF project, which seeks to offer alternatives to monotony and the appreciation of local Brazilian flora.

Created in 2013 by professor Odara Boscolo, PANCs UFF works based on the dissemination of the use of non-conventional food plants in schools, communities, fairs, and the general public, highlighting the nutritional, ecological, and economic importance that their consumption can offer. In addition to students from the department itself, the initiative also has the collaboration of a voluntary student of Arts and a student of Computer Science. The project has a strong presence on social networks, with Facebook and Instagram pages focused on the dissemination of research.

Non-conventional Food Plants (from which the term PANCs originates) — which are often considered only as bushes or weeds, due to their spontaneous growth in different places —, can be an abundant and healthy food source. Odara explains that the consumption of PANCs “favors low-income families, as they are spontaneous plants and, therefore, with little or no cost. They can also be seen as tools for valuing local biodiversity, helping people to fix in the countryside, and contributing to the health of natural ecosystems — if they are harvested for food use instead of eliminated by herbicides in cultivable areas,” explains the professor.

As examples of PANCs, we can mention the hibiscus (popular in the use of ornamentation), which has leaves rich in iron and petals rich in antioxidants; purslane (from Asia), which has large amounts of phosphorus, vitamin A, C, B1 and B2, calcium, and iron; and the garden nasturtium (flower whose shade transitions between light yellow and intense red), which besides being rich in vitamin C and mineral salts, has diuretic, purifying, analgesic, anti-glycemic, and anti-hemorrhagic properties. 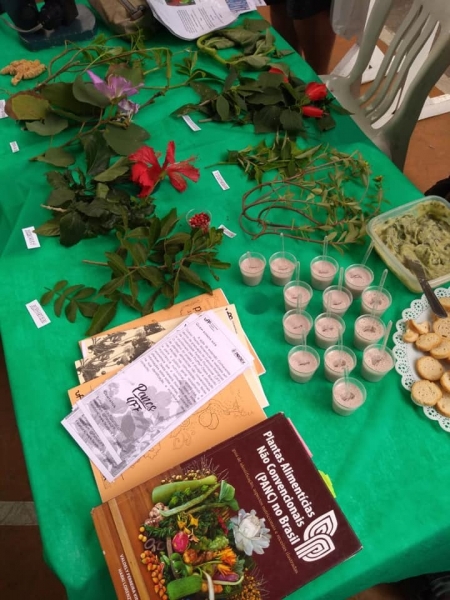 The PANCs UFF team has produced more than 50 studies on plant species, including a brief history of each plant, essential morphological characteristics for their identification, mode of propagation, food, and medicinal uses, as well as curiosities and a recipe for each species. This information is inserted in booklets distributed free of charge at the various events in which the project participates. Interactive educational games were also created to bring the public closer to a more diverse and nutritious diet.

Maria Eduarda Rodrigues, an undergraduate student in Biological Sciences, became interested in the project in 2018 after a presentation made by its members, at the end of a botany class. The student has since been part of PANCs UFF. “From that time on, I expanded my perspective on my possibility of acting as a biologist and understood the value of ethnobotany, which is the study of the interactions between human and plant communities as dynamic systems,” she says. “The program allowed me to discover myself in such an area, understanding not only the world of plants, which has always been my first desire, but also their relationship with our society, their uses, consumption, and ways of dealing with them throughout our history,” she adds. 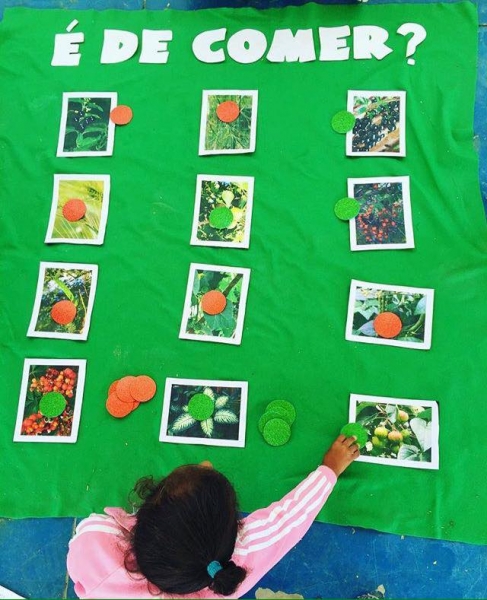 The production of a phone app and website for the dissemination of the content produced by the researches about the PANCs are future objectives of the project. The application was being designed based on a scholarship offered by the Institutional Program for Initiation Scholarships in Technological Development and Innovation (PIBITI), which has not been renewed. Currently, they are the members’ own resources that assist in their manufacture. “It is essential that the population has access to the necessary information so that the consumption of plants that are still unknown, but with great nutritional potential, becomes viable. The greater our presence on digital platforms, the greater the audience reached,” insists Odara.

There are many demands related to the lack of funds for printing the booklets and making games, pamphlets, and other resources with recipes for the public. Researcher Odara points out: “the entire cost of the project is coming out of our pockets. I take this opportunity to reiterate that we are an outreach program with many needs and currently we only have one scholarship. Until last year we had two; the program is large and we need more resources to continue,” she says.

“Without this promotion about PANCs, many would not even know that they are edible, much less about forms of identification, consumption, properties, and occurrence,” guarantees graduate student Maria Eduarda. Each plant studied by the program presents a different form in its preparation. Some can be eaten fresh, in the form of juices or salads. Others can be cooked or sautéed, and there are also those that need to go through the cooking process before eating. “We must value such traditional knowledge in order to preserve human food and nutritional diversity,” concludes the student.