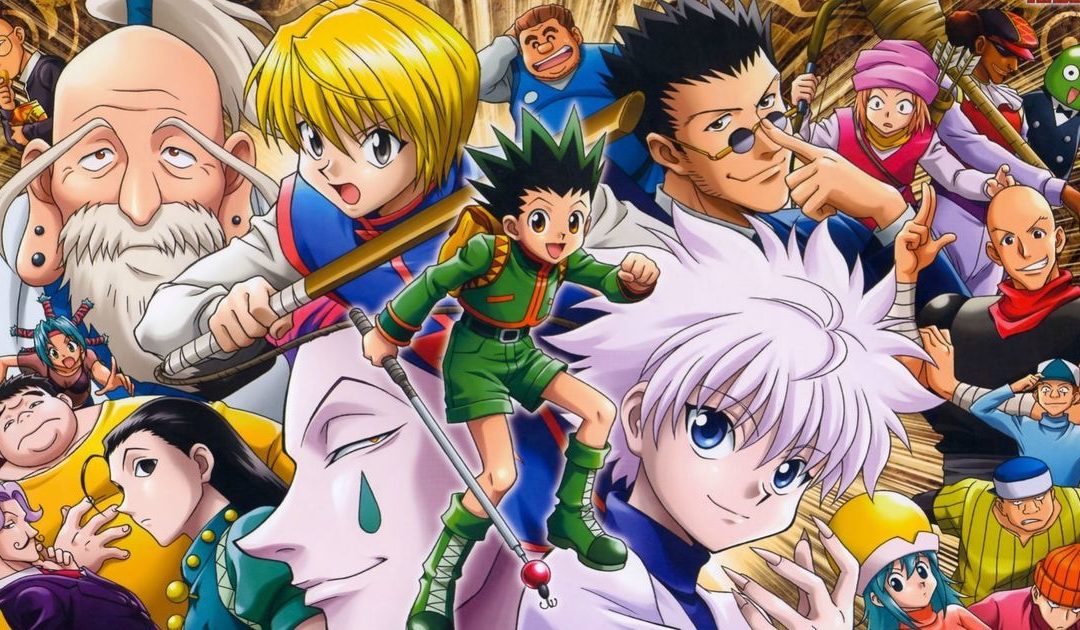 Japanese drawings are a hit with Brazilian teenagers. With millions of fans around the world, animes — as they are popularly known — arrived in Brazil in the late 1960s, but it was only after the 1990s that they began to become more influential for the country’s youth. Currently, eastern animations are no longer just on televisions and other electronic devices to invade classrooms. An example is the UFF teaching initiation project, Animes no Ensino da Química, developed over 2017 and 2018 and completed in 2019.

The coordinator of the project and professor at the Chemistry Department in Volta Redonda Andréa Aparecida Ribeiro Alves explains that these animations started to be used as a resource to apply an alternative teaching method of the discipline. “The contact with teenagers and their taste for Japanese drawings was the starting point for the use of this type of resource. So, we started to analyze some animes and identify the potential of chemical and scientific nature in their episodes.” 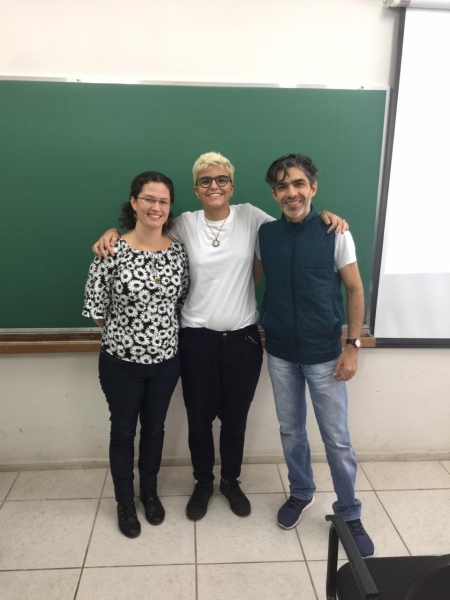 In the second half of 2019, the implementation of the methodology began at Colégio Municipal José Botelho Athayde, located in Volta Redonda. The then-student (currently undergraduated) of the Chemistry course, Marina de Monroe, was responsible for the innovative initiative at the school. José Teles, Professor of Chemistry at the school, was the one who first authorized the inclusion of the activity in the school curriculum. “She had been accompanying the teacher for two years as an intern in the discipline of Research and Teaching Practice. After learning about the project and its objectives, he gave us some class time so that the dynamic could be applied with the third-year class, composed of 35 students. In a second moment, there was also a meeting with the direction, who agreed with the intervention of the intern student in the class,” explains the coordinator.

Despite being a big fan of anime, Andréa Alves recognizes that the content, although very popular, is not a consensus among young people. Therefore, before this didactic was presented to students, an opinion poll was carried out to find out if the dynamics would be well received by the class. “The result was very positive. Everyone approved the novelty, voting in favor of inserting the resource in the teaching of the subject. Because it is something different from what they were used to seeing in their daily school life, even those who did not like anime were receptive,” she highlights.

Before its application, the project went through a long process of elaboration and improvement. The preparation started in 2017 when Marina got to know the idea from the undergraduate course Methodology and Instrumentation for Teaching Chemistry I, taught by Andréa Alves. Since then, the two began to analyze excerpts from animes that used chemical concepts within the construction of their stories. That done, both student and teacher started to organize a didactic sequence to relate the chemical content with what was presented in the animations.

The method was repeated twice throughout the year 2018. On the occasion, Marina had the chance to teach classes to the students of her course, following the structure created in conjunction with the creator of the work. “The experience throughout that year was important because it made it possible for all necessary adjustments to be made before the project started to be applied at schools,” reports the coordinator.

According to Marina, adapting to this new tool was not a simple process. Even being a lover of the animations that were the object of study, she had difficulty finding research that dealt with the insertion of these works in the school universe. “Many times when we are going to use some kind of resource, we already have a whole theoretical and demonstrative background to serve as a basis for assembling the didactic sequence or the lesson plan. However, based on the little material we found and with the help of Professor Andréa, we managed to achieve a very satisfactory result.”

All the effort employed was rewarded. In 2018, Animes no Ensino da Química won the Sueli Camargo Ferreira award, for projects made by undergraduate students at the university. The award was made during UFF’s Academic Agenda, in the event Teaching Initiation Exhibition.

In order to put into practice all the work developed during the previous years, the topic chosen by Andréa and Marina was nuclear chemistry. The relationship between this theme and animes happened in an organized way. Two animes were selected: Hadashi no Gen and Hunter x Hunter. The first was used initially to problematize the issue of nuclear bombs, since it consists of a story about the American attack on the cities of Hiroshima and Nagasaki, after the Second World War. The work guided the class discussions about the effect of radiation on the human body and how the devastating power of these weapons of mass destruction is produced. 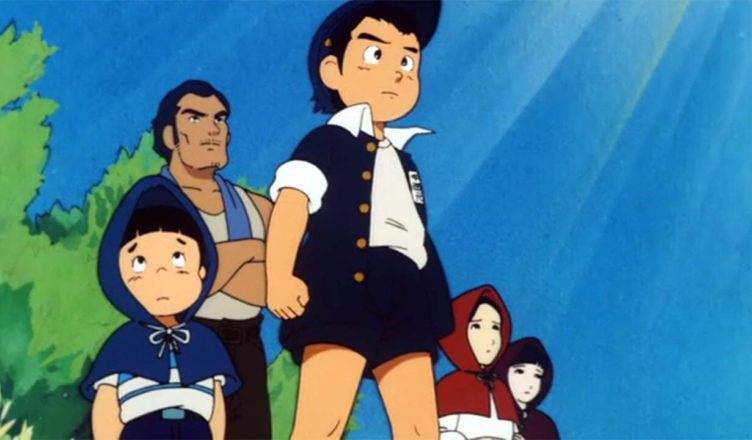 The second animation used functioned as an application of all the knowledge acquired in previous classes. In this case, the students were led to investigate the reason for the death of one of the central antagonists of the narrative, Meruem, who died due to contamination from an atomic mini-bomb.

“The first thing I did was to separate two animes that dealt with a similar theme (Hadashi no Gen and Hunter x Hunter); however, with different approaches. This enabled them to be transposed at different times in the chosen didactic sequence. Everything that was done in the classroom was linked to what they saw, not only within the playfulness of the animations but also in real life. In this way, we managed to show that even within the fantasy of drawing there are also aspects of real life, leaving us with the critical eye to distinguish them,” describes Marina.

Recently undergraduated from the UFF campus in Volta Redonda, the former student emphasizes the importance of this experience for her professional training. For her, the realization of this project helped a lot in her observation about school dynamics, in which everything does not always happen the way you plan. The experience also led Marina to recognize the importance of lesson planning. “The contact I had with the class, the reactions of the students, the inquiries made by them during the class inspired me in an inexplicable way. The desire to continue teaching and transforming the lives of these teenagers is worth more than anything,” she celebrates.

Chemistry professor José Teles, from Colégio Municipal José Botelho Athayde, was very satisfied with the relationship established between UFF and the school in favor of quality education. “The use of digital resources linked to cultures that attract attention and maintain proximity to the experience of young people is very valid. The students liked the activity very much and responded with a high rate of correct answers in the discipline tests, based on practice,” he points out.