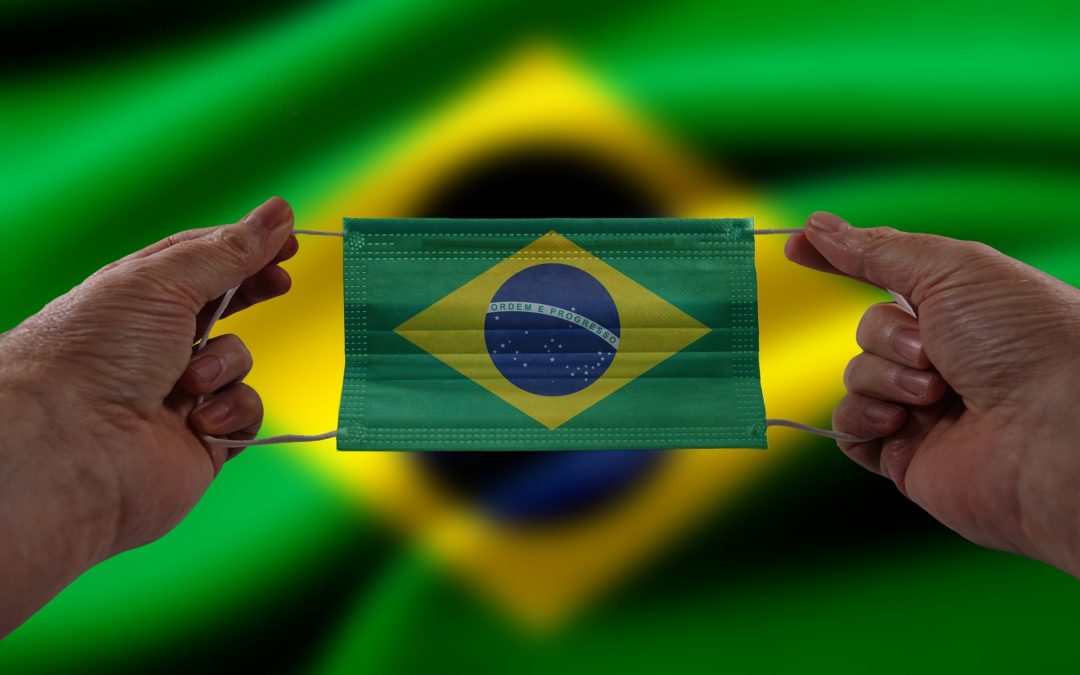 The principle of equality, guaranteed by the Brazilian constitution, provides for all citizens the right to equal treatment under the law, prohibiting arbitrary differences. Race, gender, religious creed, political orientation, none of these parameters should distinguish individuals. However, to the extent that the relationships built in society define what type of person will have access to certain rights, social contrasts are established.

As researchers on the subject, professors at the School of Economics Fernando Mattos and Fábio Waltenberg affirm that many inequalities affect Brazil and they are all interconnected. “This is one of the most serious Brazilian public problems, having harmful effects on the country’s social fabric in several dimensions. The most alarming are those that most dramatically and explicitly affect people’s daily lives, the material and psychological quality of life. The disparity in access to health and education is a real concern. Violence is also a parameter that affects different segments of society differently,” they report.

According to Fernando, this imbalance is manifested in the country mainly in access to public goods and services. “In developed nations, a significant portion of household income is from transfers originated by the welfare state. A typical brand of underdeveloped countries, like ours, is to have almost 80% of the total Brazilian family income anchored in work. In addition, many basic services for people’s daily lives, such as transportation, water, and electricity, are expensive, which accentuates social inequality.”

For Fábio, the welfare state would have the function of correcting some of these distortions caused by the functioning of the market economy, and also providing opportunities for citizens. “Social investment and taxation are the two pillars that support this concept. In Brazil, since the 1988 Constitution, the welfare state has played an important role in social investment, providing education, health, social security, among other forms of income transfer or service provision. However, the performance, in the middle of this decade, has stagnated or regressed depending on the area,” he adds.

Regarding Brazilian taxation, Professor Fernando says that it is the political and economic issue that is at the root of social problems. “In Brazil, the rich pay, proportionally, fewer taxes than the poor and the salaried middle class. The distortion is further aggravated by the huge disparity in wages and income and is due to historical factors that have given rise to a fragmented labor market, with a great percentage of informality, unable to create formal jobs for the population.”

These historical factors refer to the industrialization process in the country. “Between 1930 and 1980, Brazilian industrialization was significant, but the inequalities were not corrected. The labor market has generated millions of good jobs, but still in insufficient quantities to absorb the entire economically active population. The absence of agrarian reform has generated a chaotic migration to the cities, which urbanized very quickly, without having the time or conditions to create adequate infrastructure,” explains the UFF professors.

In recent years, due to the economic recession, Fernando Mattos points out that deindustrialization has become a chronic phenomenon in Brazil. “This crisis has the potential to increase social injustices of all kinds. Emphasizing that the concentration of income and wealth represents a threat to the democratic system, reinforcing new cycles of wider inequality, it is still difficult to see ways out of this situation. It is necessary to research this process in depth in a country like ours, with a fragile democracy, continental dimension, and large population.”

Facing the worldwide pandemic of the novel coronavirus, teachers report that government measures have contributed to reducing inequality in terms of citizens’ personal income. “The government’s Emergency Aid Program has been robust. The aid has served, up to August, about 30% of the population. About fifty billion [Brazilian reais] were transferred to Brazilian families. This represents, in five months, the equivalent to the total spent on Bolsa Família in eight years. However, it is necessary to make clear the conditions under which this reduction occurs. The aid is temporary, therefore, the inequality reduction too,” explains Fernando.

In several other spheres, however, the pandemic has deepened inequality. “The mortality rate for COVID-19 was much higher among blacks than among whites. Women were much more burdened than men to handle household duties and childcare, and they suffered even more from domestic violence. Children from wealthy families had more access than poor people to good quality education during this period of remote classes. Higher-ranking workers had a lower income drop than those at the bottom of the income distribution. The list is long,” says Fábio Waltenberg.

According to Fernando Mattos, the job market also had a big lag. “Here, as in all countries in the world, the level of occupation has dropped significantly. The increased rate in unemployment was not higher only because a huge contingent of workers stopped looking for occupations and this, technically, does not put them in the job indicators as unemployed but as inactive. What is evident is the underutilization of the labor supply, either because people are working fewer hours than usual, because they are unemployed or because they have given up looking for a job.”

When the isolation period ends, the researchers believe that assistance programs will be reduced and people will look for work again, but many will not find it. “Part of the difficulties in this market are still submerged. If the economy has not returned to the level before the pandemic — which was already slow — there is a risk of a new wave of mass layoffs. Another issue is that even after the vaccine arrives, many social and consumption habits that have changed will remain, and this will somehow affect various work activities. In view of these factors and the deindustrialization process that is underway in Brazil, the tendency is that the inequality generated by the labor market will increase in the post-pandemic,” warn economists.

Fernando and Fábio conclude by emphasizing that the production of multidisciplinary knowledge on the subject is fundamental. “If we take into account that in any Brazilian city, the number of murders can be hundreds of times higher in poor neighborhoods than in richer ones, it is necessary to observe how these discrepancies are reproduced. We must also not forget the causes of gender and ethnic inequalities, which are phenomena with complex cultural and behavioral roots that we need to know how to combat and avoid. Understanding inequality should interest us as a focal point to guide a new development agenda. There must be a collective effort to interpret these facts for the good of all, not just the people most affected by them.”