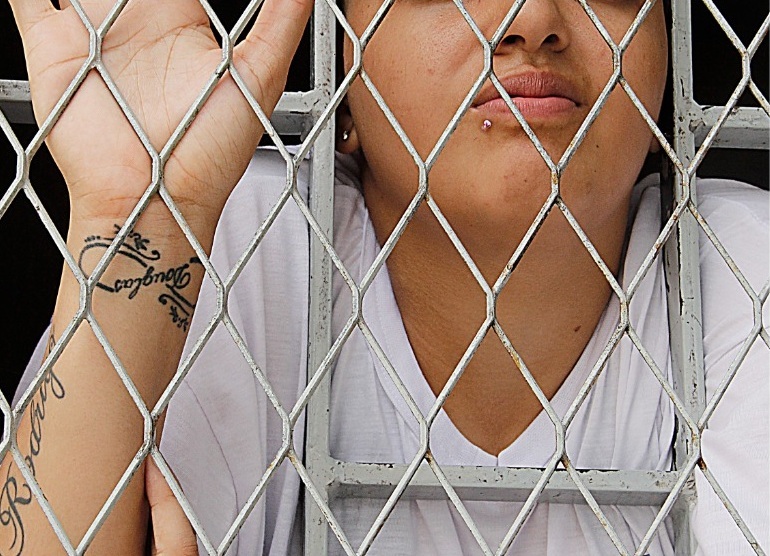 Brazil is considered internationally as one of the countries in South America with the highest rates of violence, having the third-largest prison population in the world. In the last decades, this phenomenon has been crossed by an increasing increase in youth homicides. The latest available data from the country reveal a worsening of the problem, observing an evolution, between 2005 and 2015, of 17.2% in the homicide rate of individuals between 15 and 29 years old. More than 318,000 young people were murdered in this period, according to the 2017 Atlas of Violence.

According to a professor at the UFF Education Institute Elionaldo Julião, coordinator of the research “Life trajectory of young people in situations of deprivation of liberty in the socio-educational system of the state of Rio de Janeiro”, “the increase in homicides committed against young Brazilians crystallize in a cruel reality that permeates our daily lives.” According to him, “violence is trivialized against strata of society historically excluded from their social rights.” 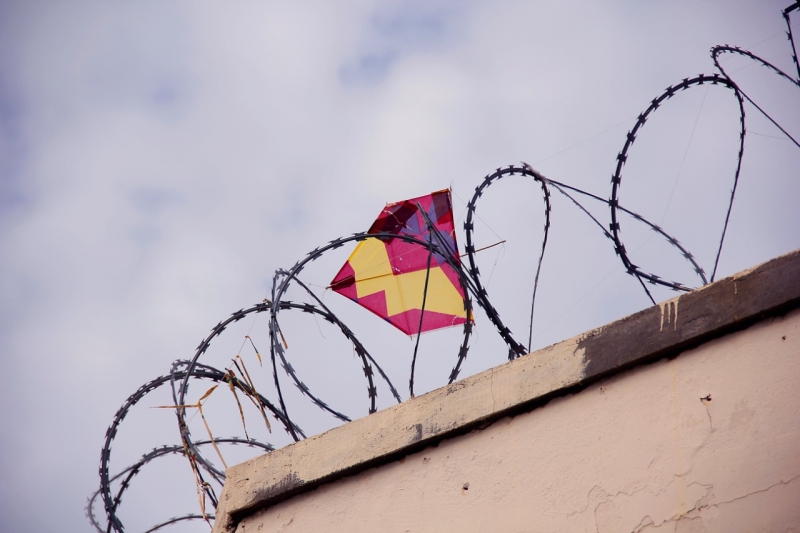 Although the discussion about violence with young people is not an absolutely new topic in the country, the researcher points out the urgency to develop broad reflections on the situation and, more than that, preventive policies. For him, facing this scenario implies being able to understand “the complexity of being young in contemporary society, especially taking into account the intersectionality experienced by the population of the lower-income classes who are both victims and authors of violence.”

The research coordinated by Elionaldo emerged from the Work and Study Group on Policies of Restraint and Deprivation of Liberty in the Graduate Program in Education of the Universidade Federal Fluminense, bringing together professionals and researchers from various institutions in the state of Rio de Janeiro, with the goal of contributing to the debate on education, justice, human rights, violence, crime, juvenile delinquency, and policies of restriction and deprivation of liberty.

In 2016, the group represented Brazil for the first time in the third edition of the “International Survey on Self-Reported Delinquency”, coordinated by the School of Criminology and Criminal Justice at Northeastern University, in the United States, becoming part of the international database on the vulnerability of young people in relation to violence.

In the Brazilian edition, the study was carried out in the municipal schools of Duque de Caxias, Itaguaí, Mangaratiba, and Angra dos Reis, as well as in the Social and Educational System (juvenile detentions centers) of the state of Rio de Janeiro. Among its objectives, it sought to analyze elements of life and school trajectories, as well as the practices of young people who provide clues for understanding the offense.

Currently, the research is in a new stage, with the approval by the Rio de Janeiro’s Research Fund of the second part of the project: “Life and school trajectories of young people at risk and social vulnerability accused of committing an infraction.” This new moment in the work aims to understand the possible influences of social practices and socio-affective relationships in the commission of an infraction by these young people. According to Elionaldo, “in the social imagination, these subjects are ‘monsters that need to be caged and separated from society.’ But for us, researchers and fellows on the subject, they are human beings like any other.”

The PhD student in education at UFF, Renan Saldanha Godoi, member of the Work and Study Group coordinated by Elionaldo since 2015, and also a participant in the ongoing research, reveals that, as a researcher from the Rio de Janeiro periphery and a public education professional, he feels “mobilized to understand the phenomenon of criminalization of peripheral youth as a way to reach many adolescents and young people in their daily work and to think of strategies that expand the possibilities for these subjects.” 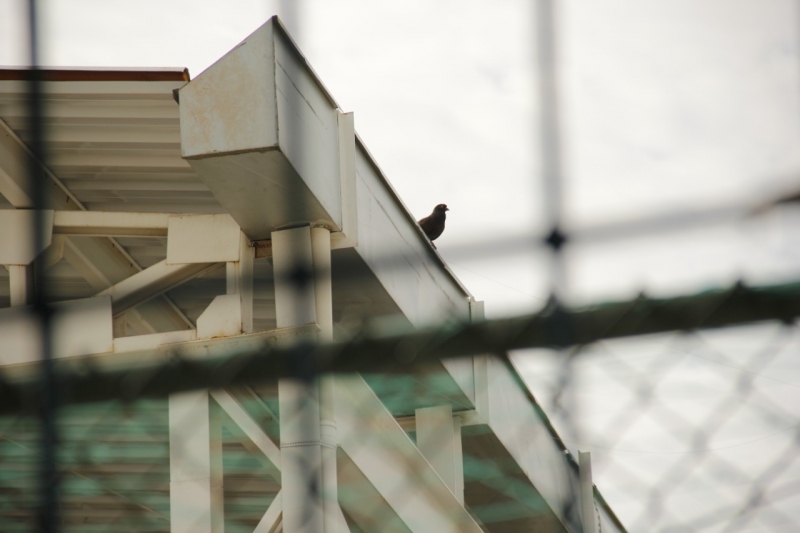 Renan’s experience with these young people preceded his participation in the Work and Study Group and also his experience as a doctoral student. From 2012 to 2014, he worked at the Specialized Reference Center for Social Assistance accompanying adolescents in compliance with socio-educational measures and had contact with several life stories.

According to him, as he approached these subjects, “he could see that the infraction practiced was often configured as a ‘point outside the curve’ of a life trajectory marked by a set of vulnerabilities, negligence, violence, and also of resistance, creativity and overcoming.” From this experience, his interest in deepening the discussion in the master’s degree and, now, also in the doctorate.

Renan explains that his immersion in this universe was so profound that he is no longer limited to a mere object of study: “I have an ethical-political commitment in this reality. For this reason, I have the desire to collaborate with other studies and actions that can give due visibility to these subjects who, in general, are only perceived by the State and by society at the moment when they commit an infraction,” he highlights.

Amancia Renata Coelho, a pedagogue undergraduated from Universidade Federal Fluminense, also a member of the Work and Study Group, says that she started to have a different perspective in relation to the world, people, and especially teenagers who are in a situation of social vulnerability after getting in touch with their reality.

Unfortunately, according to her, “our society is extremely exclusive, selective, and oppressive. People are being valued most of the time for what they have and not for what they are.” The educator believes that it is necessary to bring society to know and become familiar with these spaces, which also belong to us as a society: “the media has shown only the bad side, but what is really good inside? Very few people have access to this information.” 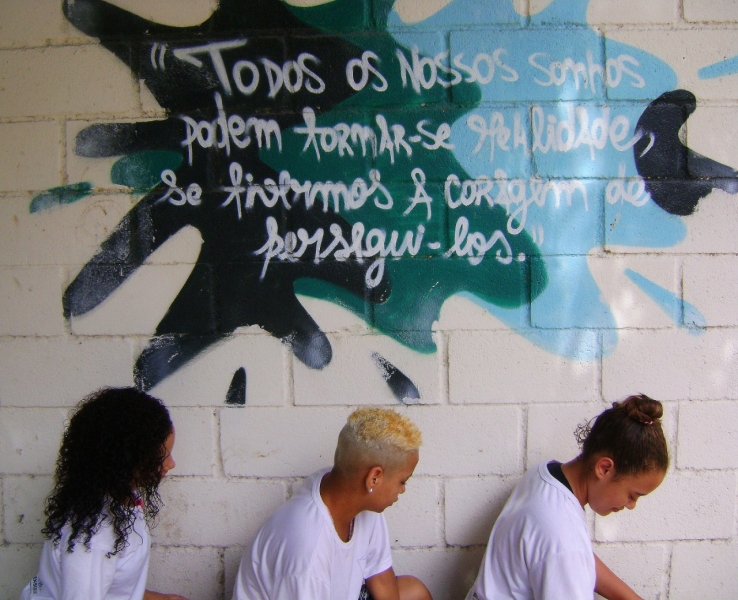 According to Elionaldo, “the data presented in the survey reveal a sad reality that many times society and the government itself resist to see. Unfortunately, policies of restraint and deprivation of liberty are still invisible to society and marginal to academia. The increasing number of prisoners has been accompanied by an increasing scrapping of the prison and socio-educational systems. It is sad to say that Brazil, today, unfortunately, is the third country that incarcerates the most in the world and is one of the regions that most disrespects Human Rights, mainly of its population in a situation of restriction and deprivation of liberty,” he emphasizes.

For the researcher, the university has a great responsibility in relation to the subject and needs to invest in the area: “We have advanced intellectually, but little directly interfere at the end, ‘on the floor’ of socio-educational establishments. What is the use of this knowledge, if we cannot effectively contribute to its development in society? It is essential that we take social responsibility in an ethical way for the knowledge produced by our research. We need to socialize this not only in academic spaces but in the whole of society,” he concludes.