Founded in 1960, the Universidade Federal Fluminense (UFF) is a public institution, part of the Brazilian federal higher education system. Its headquarters are located in the city of Niterói and its campuses can be found in various parts of the state of Rio de Janeiro, as a result of a strong decentralization policy. There is also an out-of-state campus in Oriximiná, in the middle of the Amazon rainforest.

The Universidade Federal Fluminense is the largest federal university in Brazil with respect to number of students enrolled, and has nationally and internationally been ranked among the best Brazilian universities. 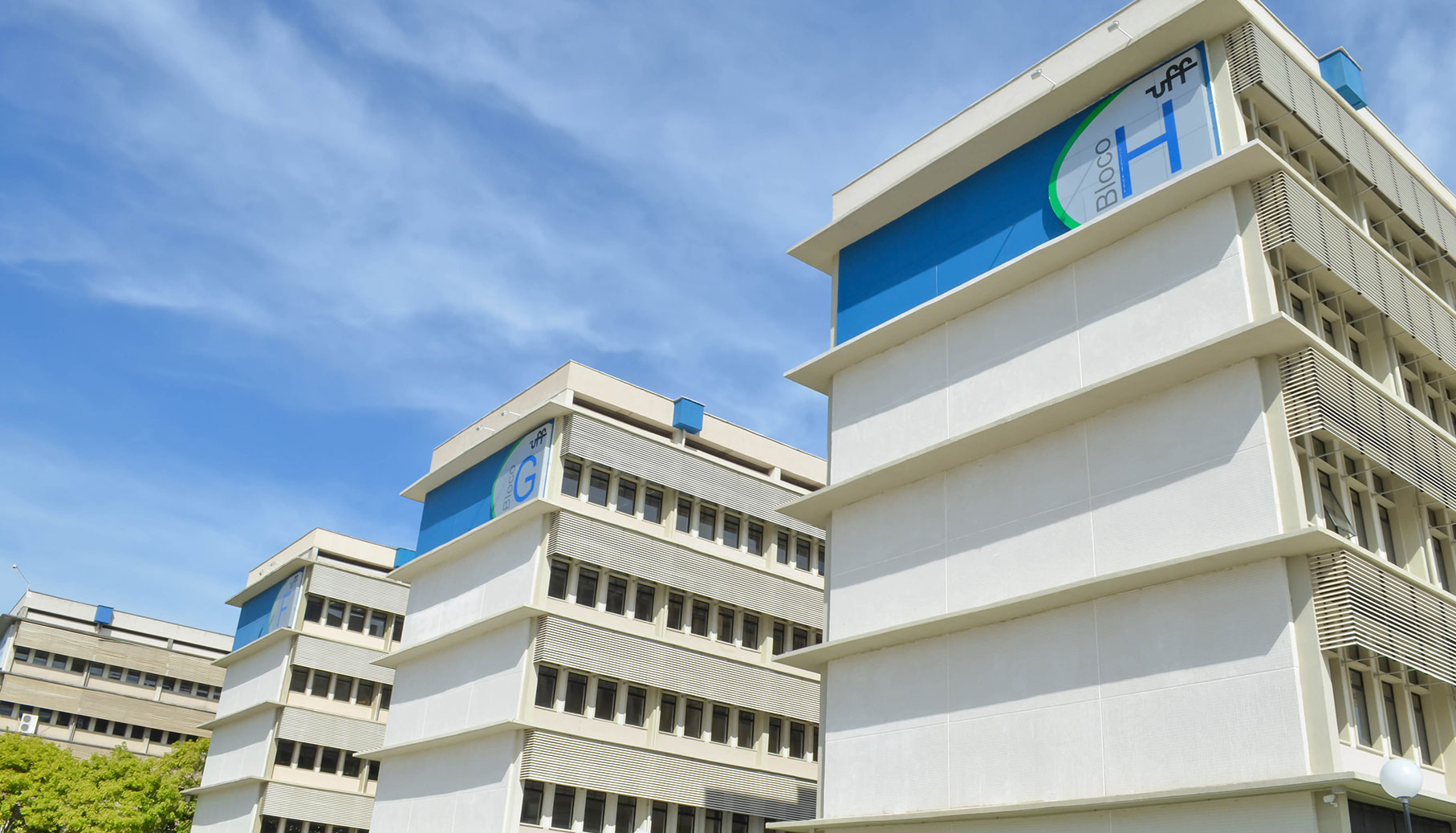 ‘Sustainable UFF: Be a conscious agent’ group cycling in an event in Niterói.

UFF in other campuses 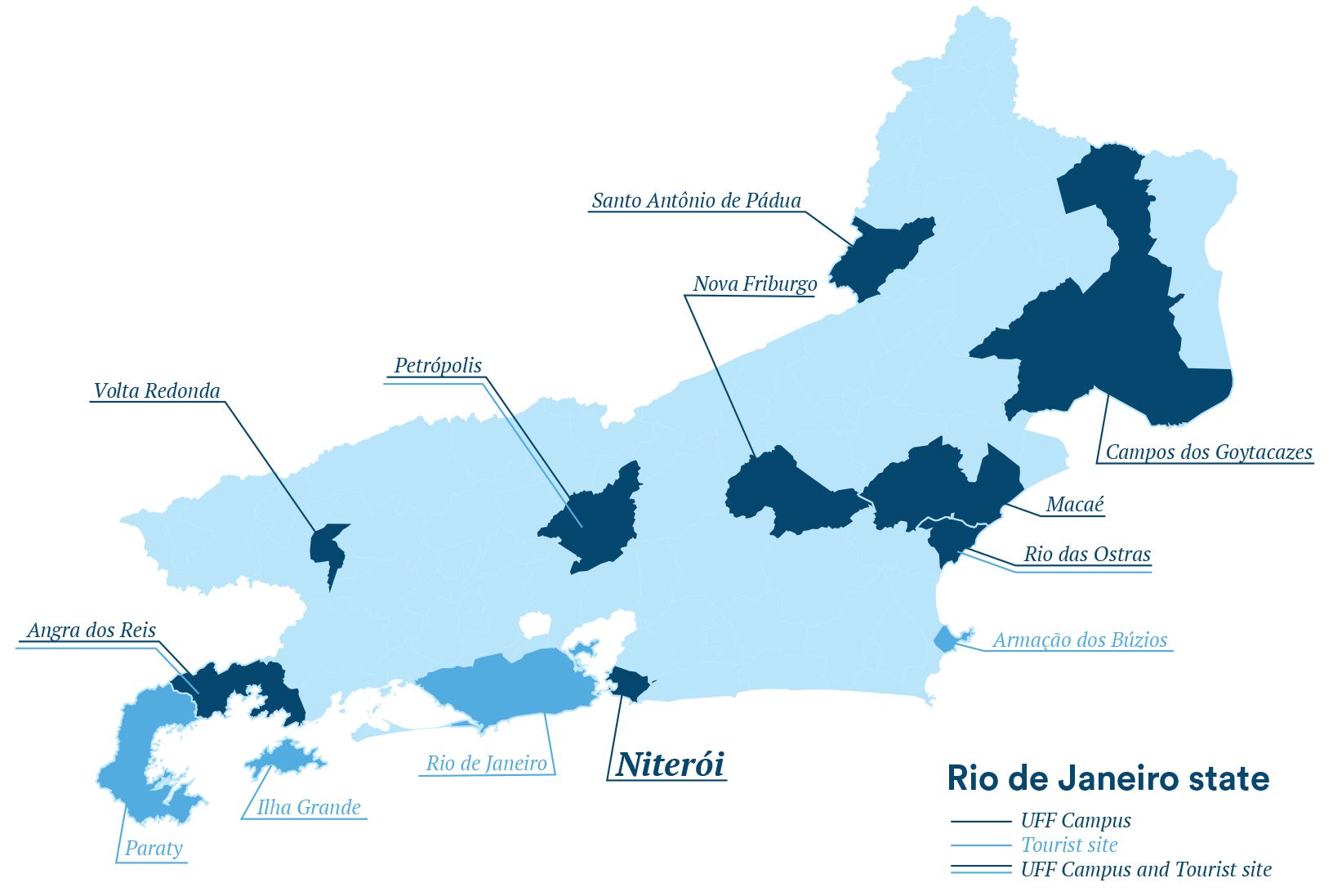 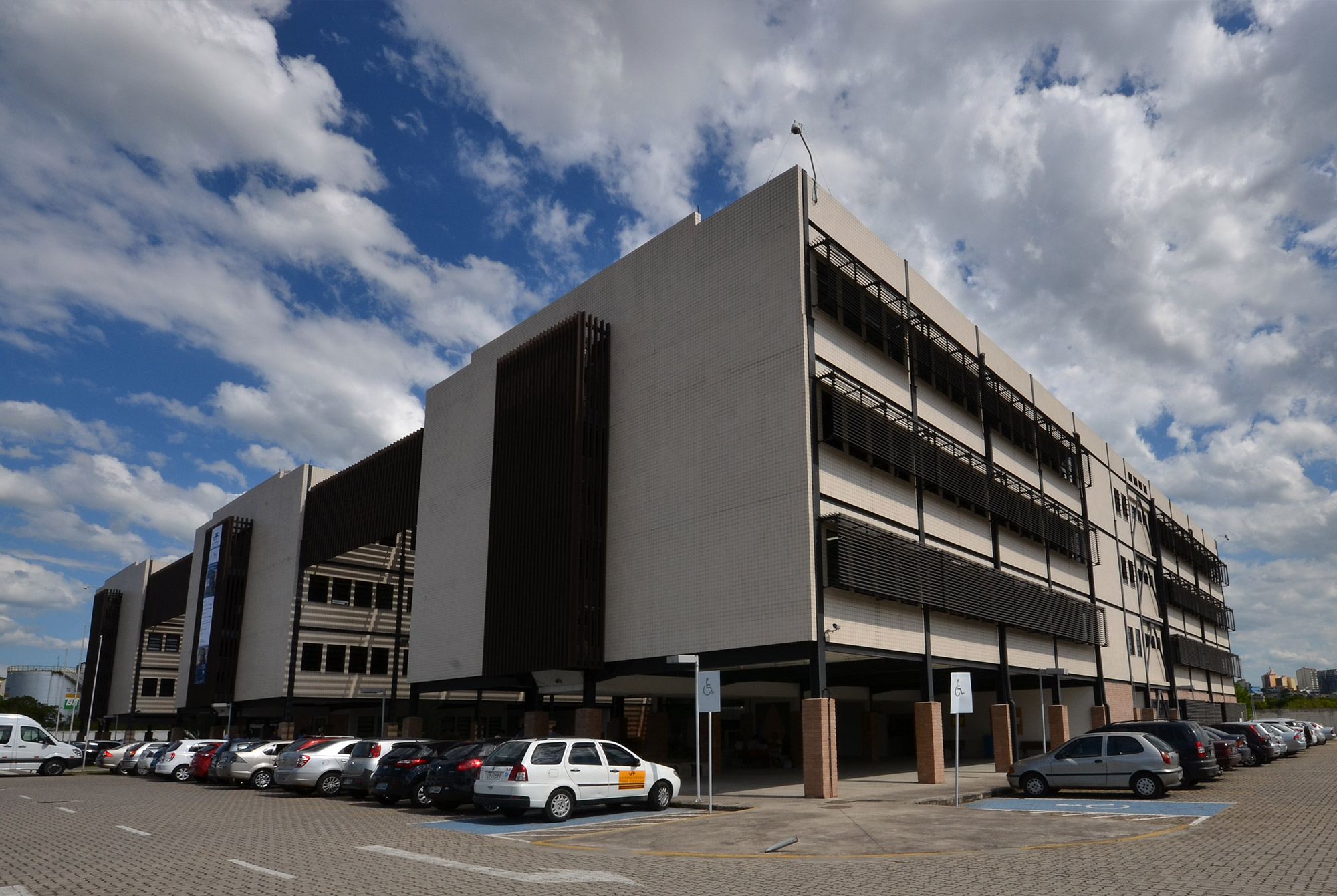 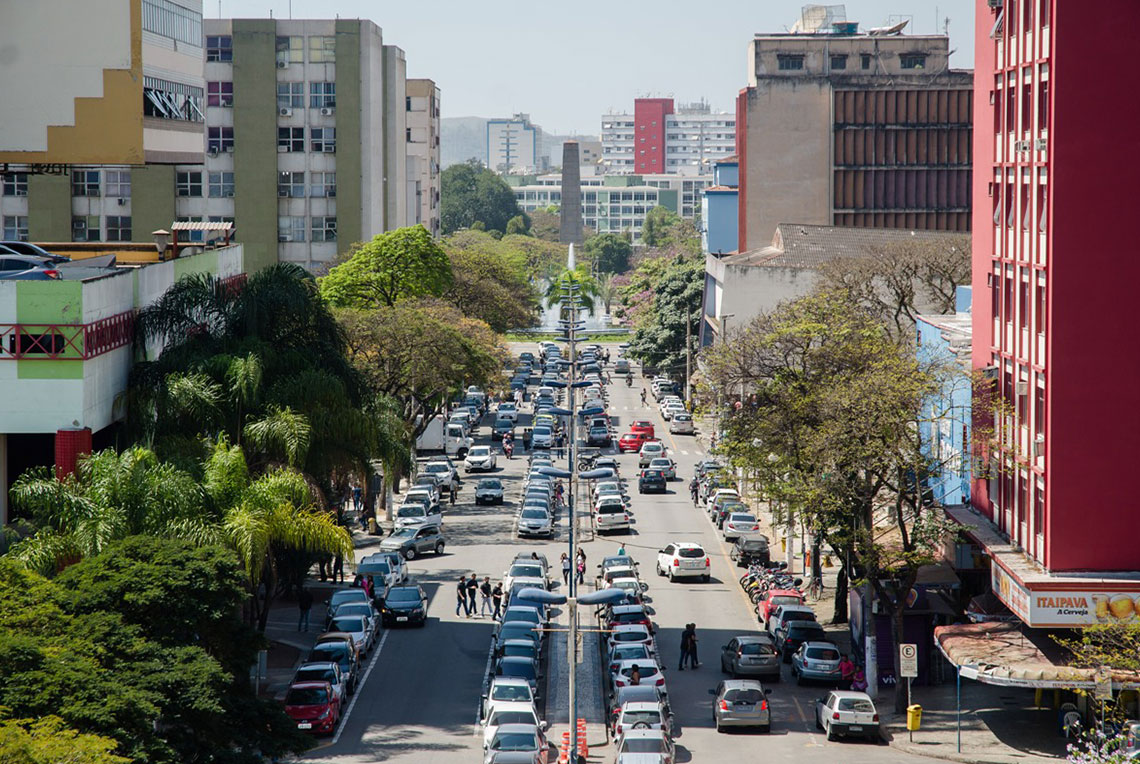 Located in the south, at 131km of the state’s capital, it is also known as the “City of Steel”, as it is the headquarters of Companhia Siderúrgica Nacional, the largest steel mill in Brazil and one of the largest in the world, producing about 6 million tons of crude steel a year. 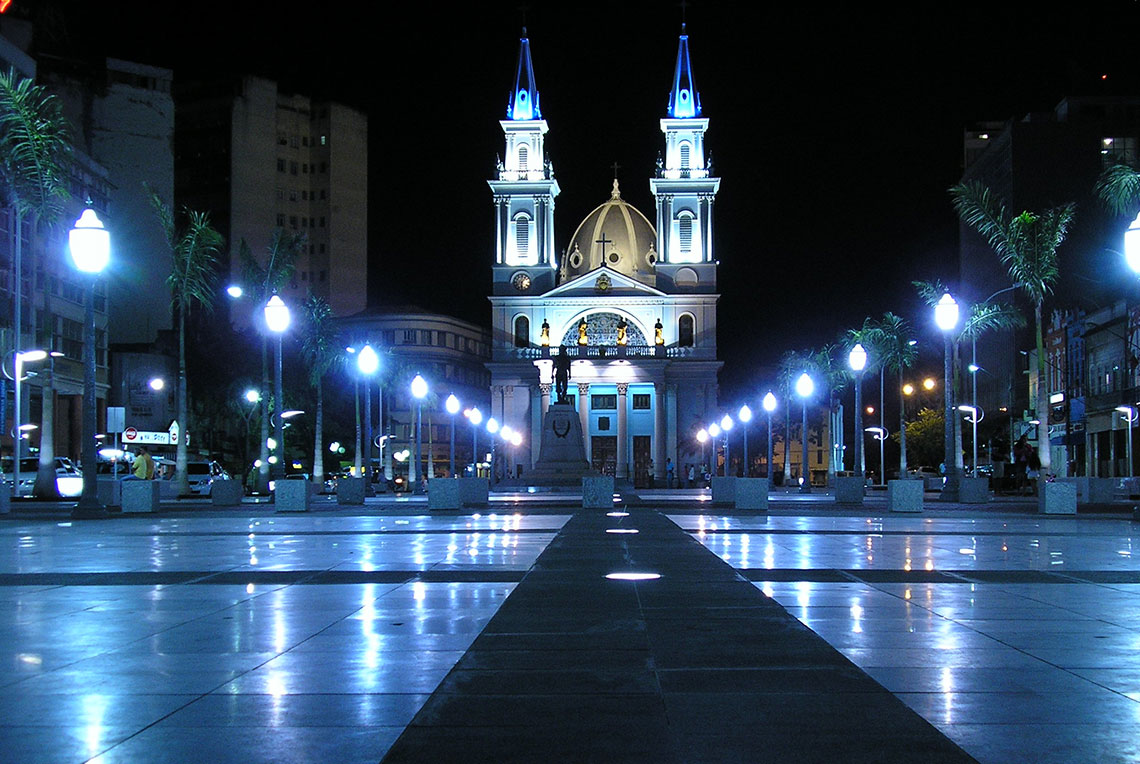 UFF has been running an undergraduate course in Social Service in Campos since 1962. Initially it was as a regional branch of the School of Social Service of Niterói, but later became an independent department. Currently, the UFF unit at Campos dos Goytacazes also includes the following undergraduate programs: Economics, Psychology, Geography, History, and Social Sciences, plus five graduate programs.

Situated 260km from Niterói, the city offers a glimpse of the colonial past of Rio de Janeiro. The respect for and recognition of the community and the partnership that the Department of Social Service in Campos has been developing with local and regional institutions have consolidated the interiorisation project of the university. 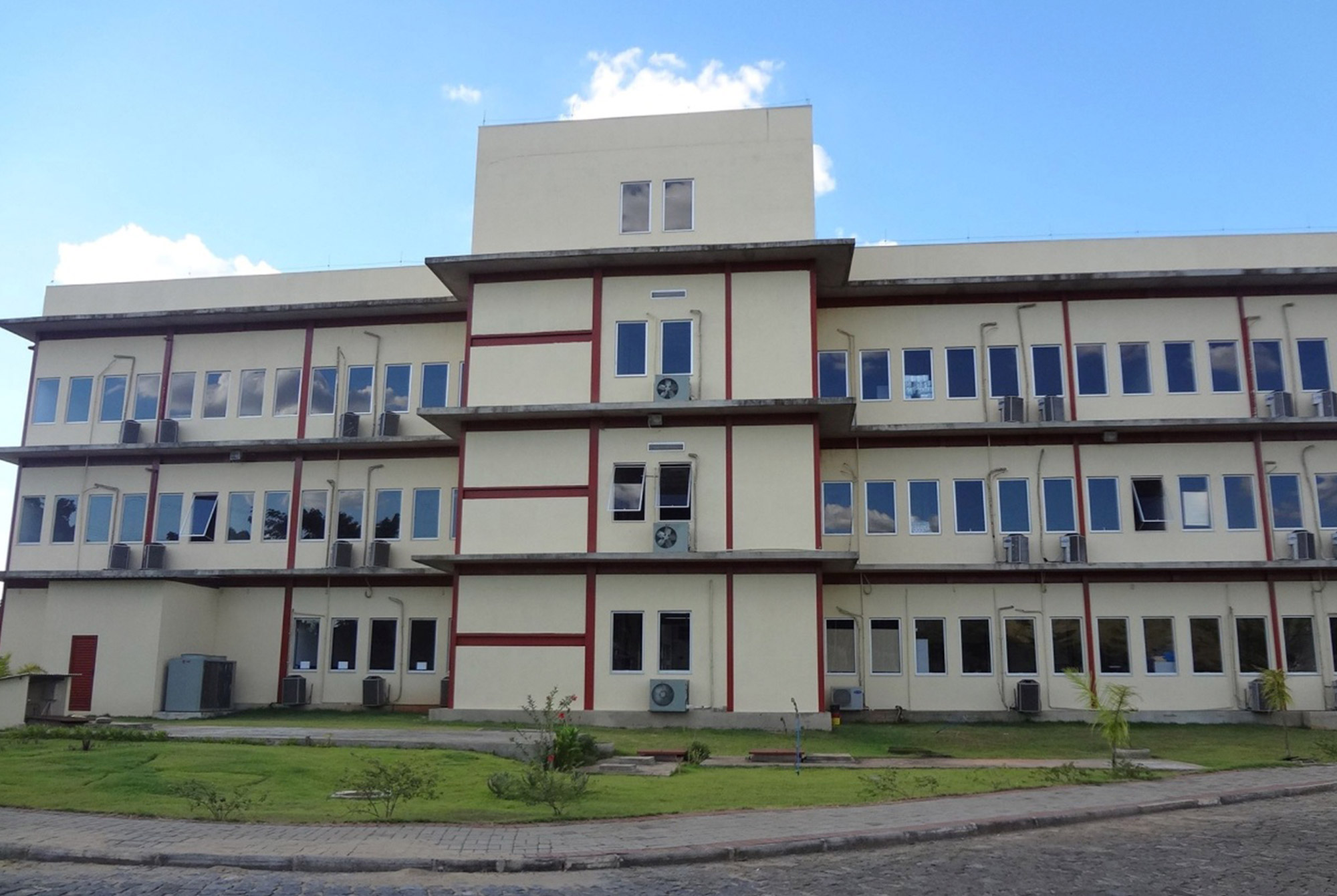 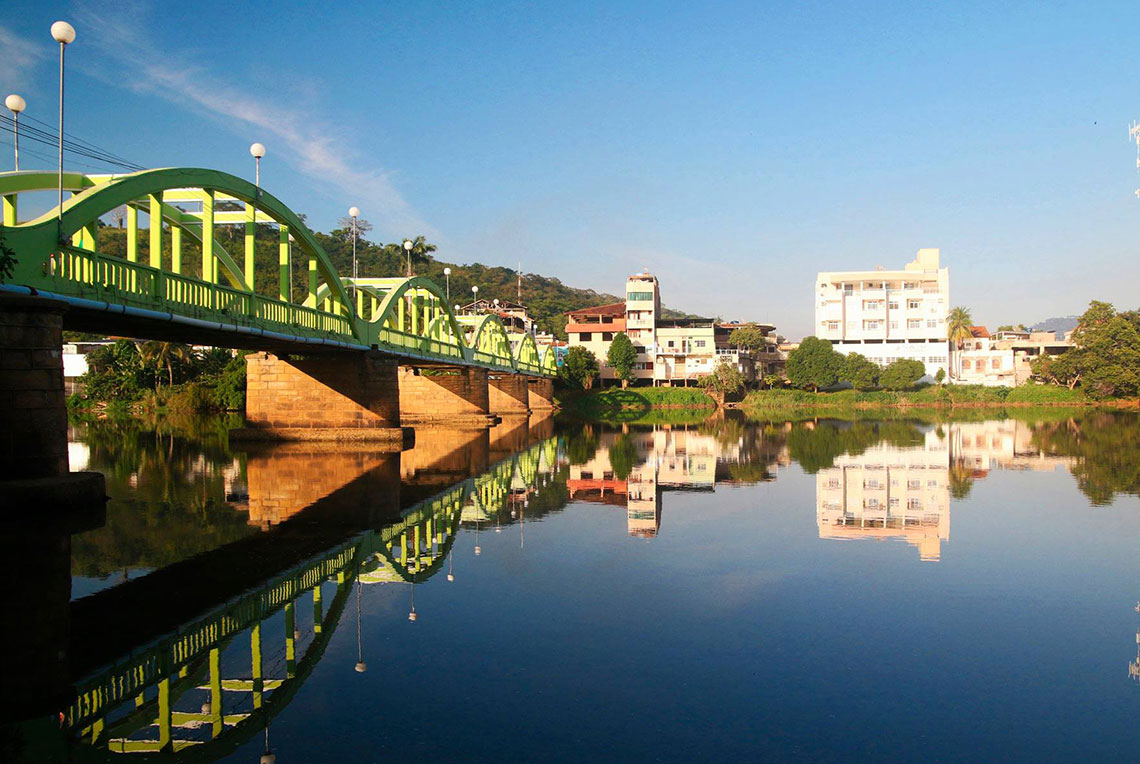 UFF came to Santo Antônio de Padua in 1984. The city is located in the northwest region of the state, 256km from the capital. Santo Antônio de Pádua has mountainous areas and fertile valleys where rice, maize, and sugar cane are grown.

Teaching, research, and community-outreach activities developed by UFF have transformed the city and the region. The campus offers undergraduate programs in Physics, Education, Pedagogy, Mathematics, Computing and Natural Sciences. The university also offers a Bachelor’s Degree in Accounting in the city of Miracema, a neighbouring town. 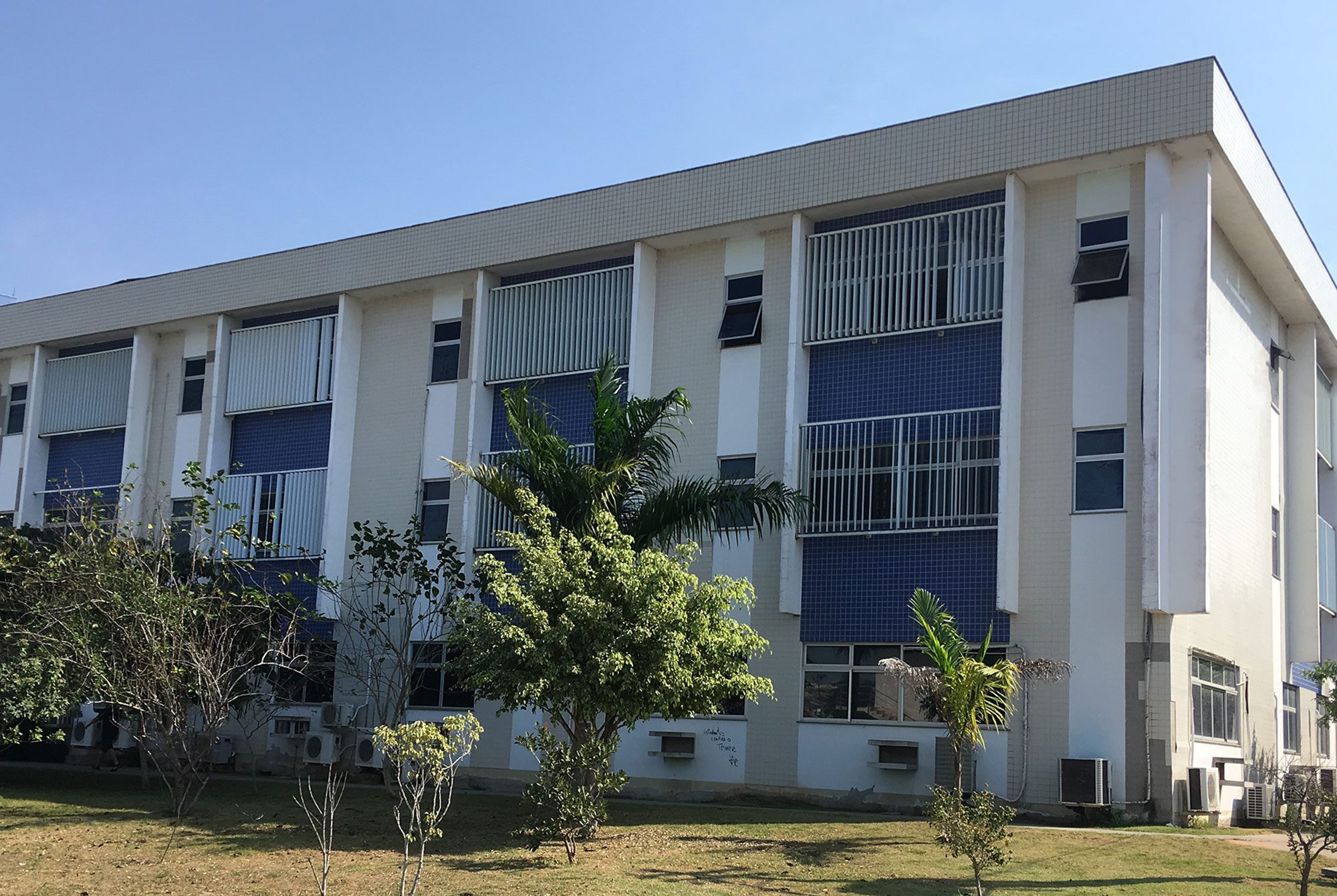 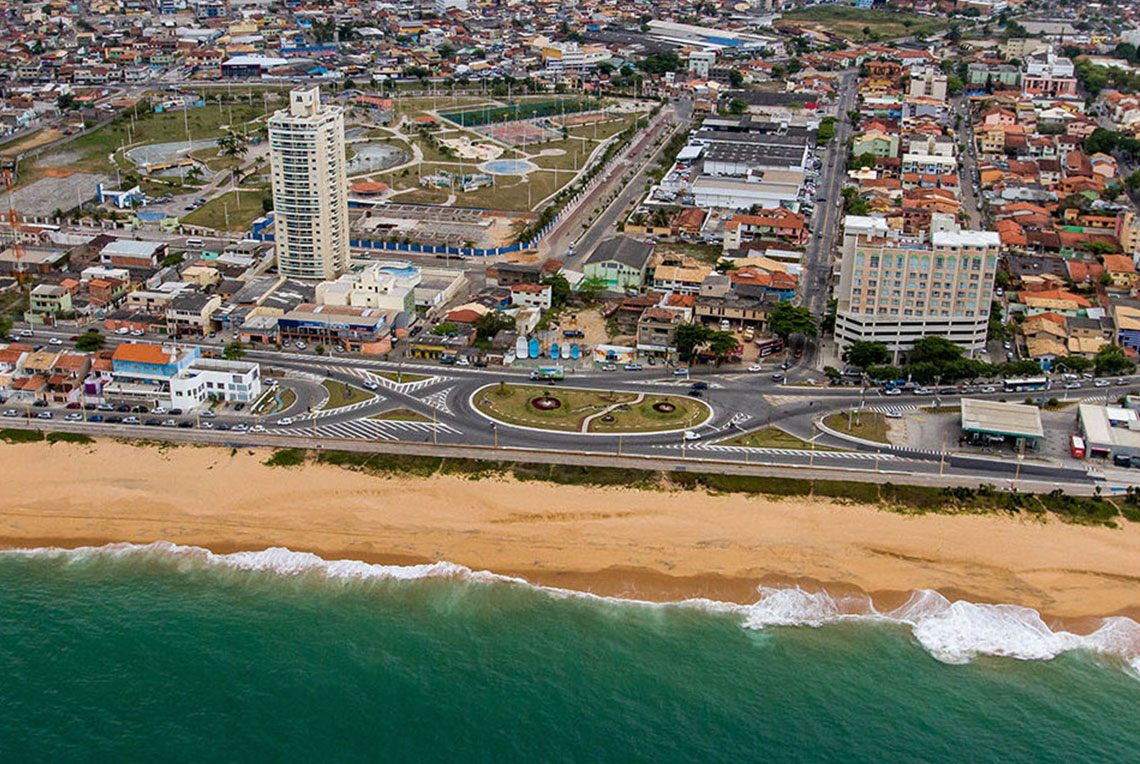 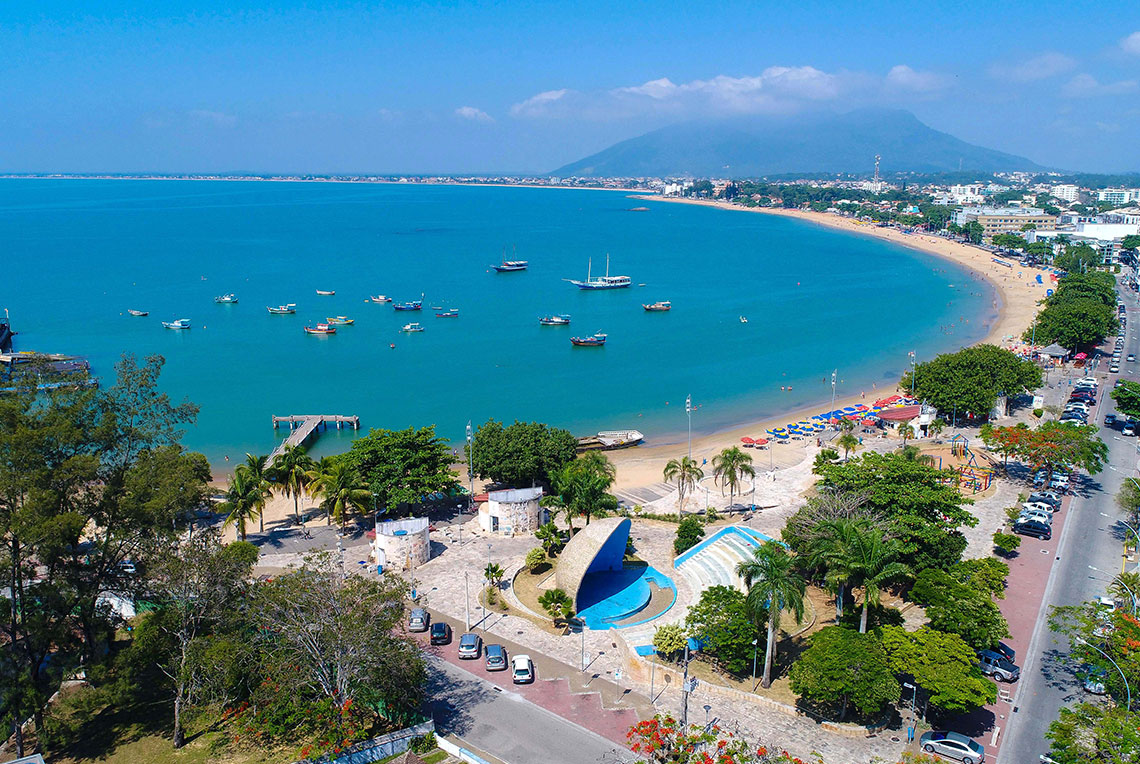 UFF has been present in Rio das Ostras since 2003. The unit there offers programs in Nursing, Psychology, Social Work, Cultural Production, Computer Science and Industrial Engineering. The young city is one of the fastest growing in the state of Rio de Janeiro. Nature was generous with the city which has some 15 unspoilt beaches. 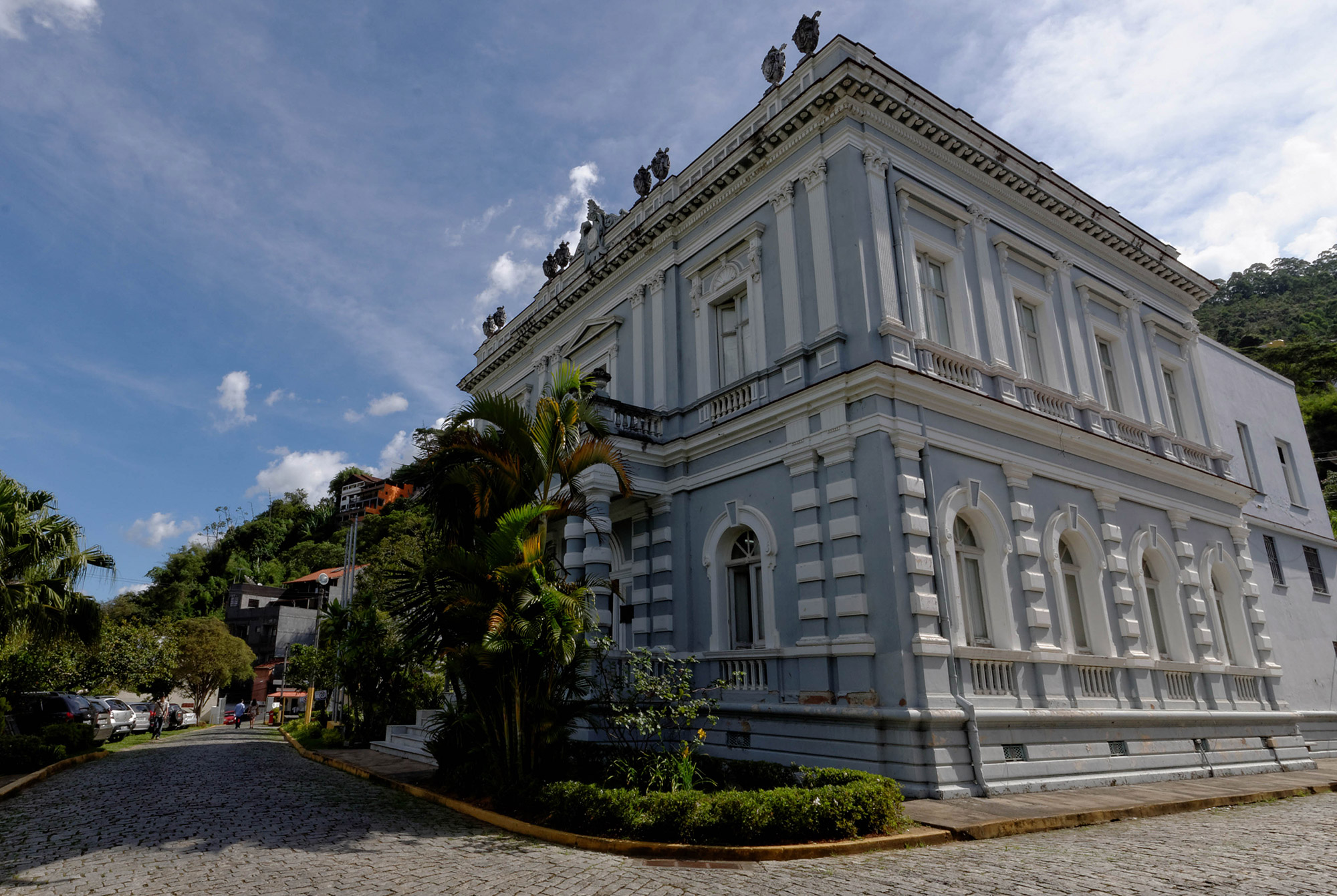 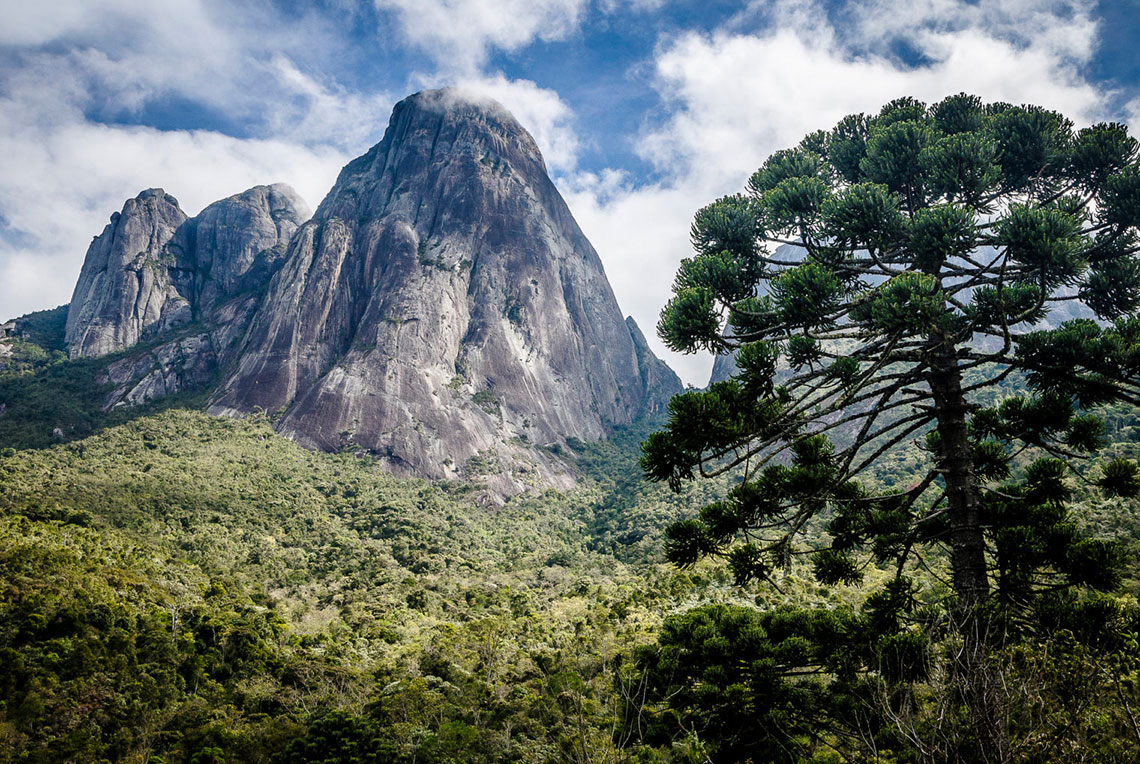 The beautiful city of Nova Friburgo, located 118km from Niterói, is of great industrial importance with respect to textile, cheese, wine, and chocolate production. Nova Friburgo is also the second largest producer of flowers in Brazil. In recent years, the city has received many students who wish to flee the major urban centres. Its campus offers Biomedicine, Dentistry and Speech Therapy programs. 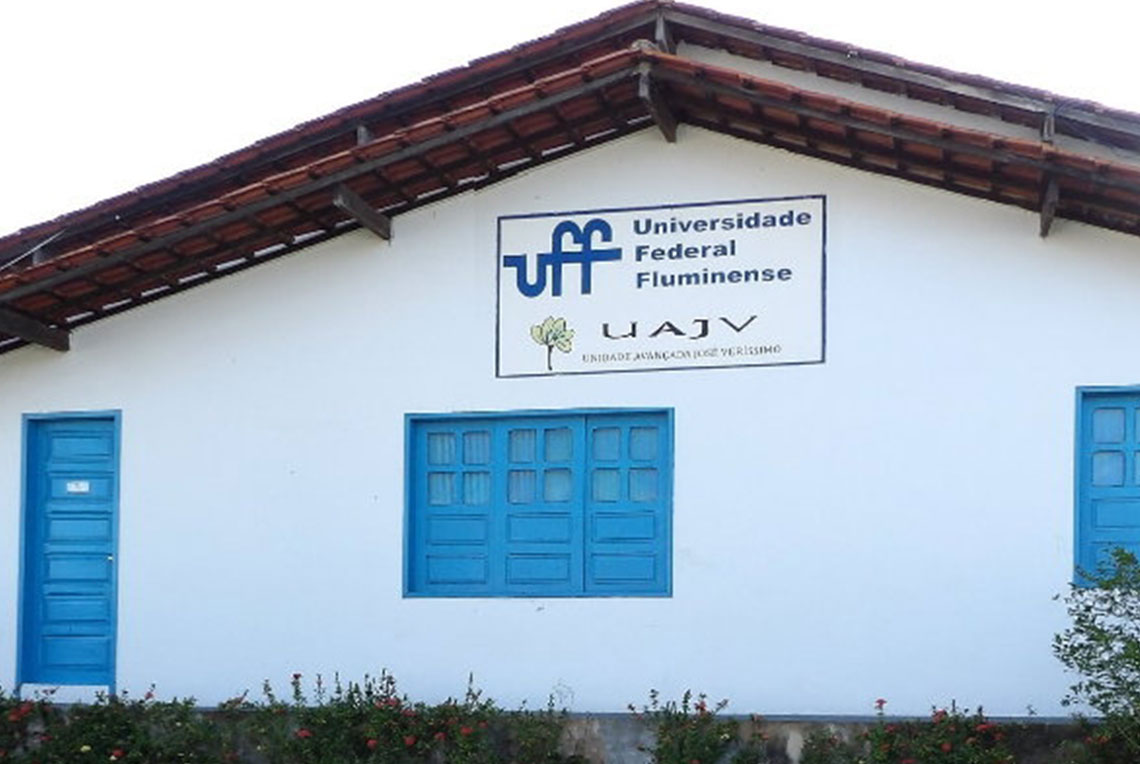 The José Verissimo Advanced Unit was founded in Oriximiná, Pará, in 1975. It was first built in Óbidos, but two years later was relocated to Oriximiná. Thus, in addition to its facilities in the state of Rio de Janeiro, UFF also maintains a unit in the Amazon Region – in the state of Pará. In Oriximiná the university runs a number of community-outreach activities integrated with teaching and research. 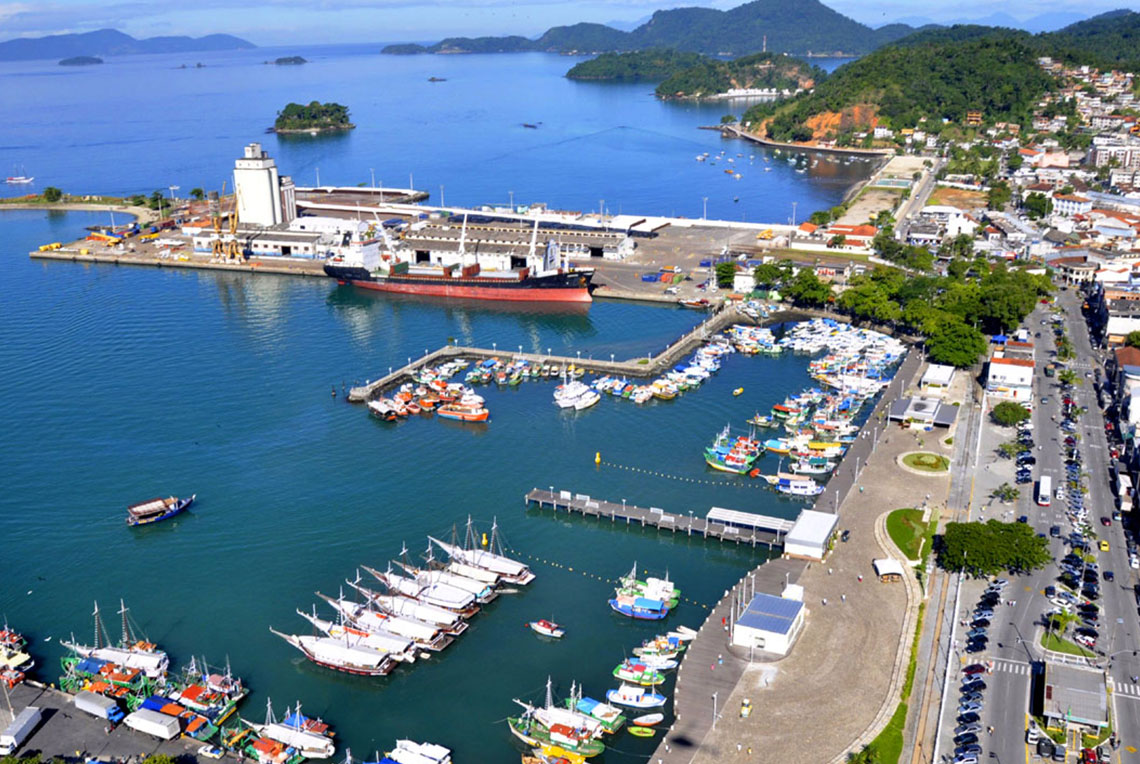 The university runs an undergraduate course in Pedagogy in the Angra dos Reis Institute of Education. The region where the Institute is located is the site of three large companies, in addition to some other 500 micro, small, and medium-sized companies.

The region is also known for its natural beauties such as the Jacuecanga Beach, one of the prettiest local landscapes. Located in a working-class village, it is still little sought after by tourists despite its exuberant beauty. 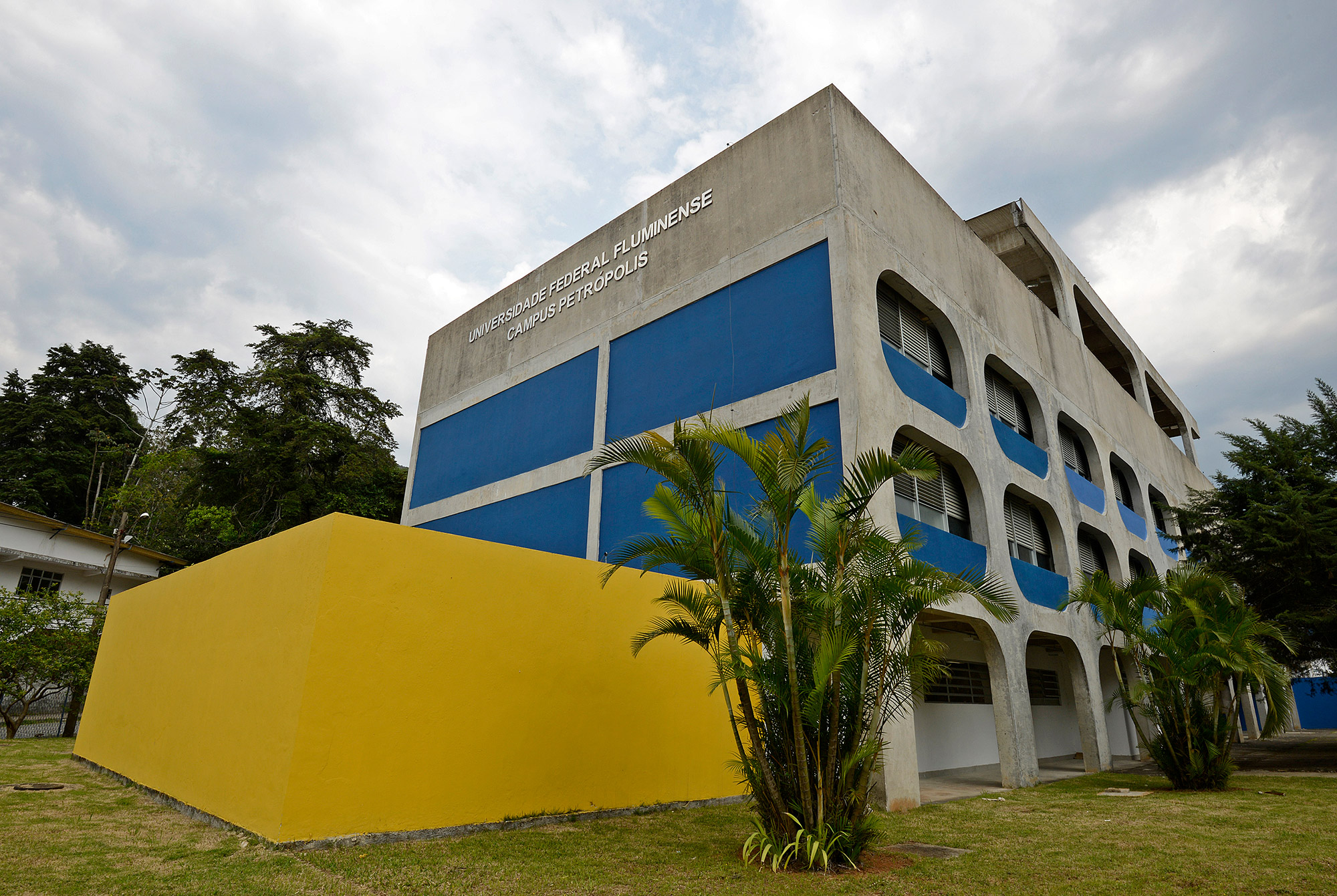 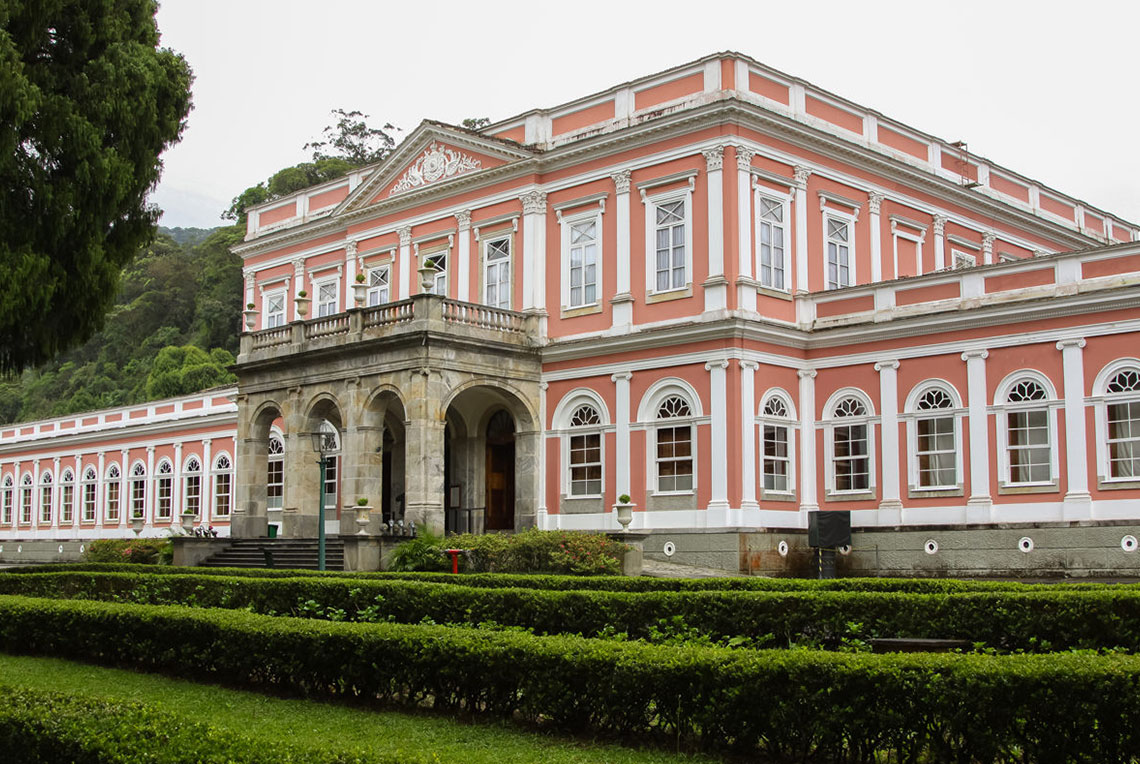 As part of its expansion program throughout the state, in November 2015, UFF started an undergraduate course in Production Engineering on the newly founded Petrópolis campus. It is the largest and most populous city in the Rio de Janeiro mountains, also known as the Imperial City, since it was there that our former imperial family spent their summers: a historic and tourist town.

The Universidade Federal Fluminense is committed to promoting sustainable development in the various areas of action it is involved in, contributing to the well-being of its internal and external community by investing in research and new environmentally and socially responsible technologies.

A variety of affirmative action policies have been implemented in Brazil since 2008, enabling underprivileged individuals to gain access to higher education and, we are proud to say, UFF is among the universities that pioneered the adoption and implementation of such policies in this country.

UFF encourages and, indeed, adopts inclusion policies by means of academic programs at the undergraduate, graduate and community outreach levels as well as part of its internationalization program.

The university has an Accessibility and Inclusion Division, Sensibiliza UFF, which results from a joint effort of professors, technical-administrative staff and students alike from various sectors of the university and partner institutions.

Sensibiliza UFF operates within the terms of the following policies, as required by current Brazilian legislation: the integration of persons with disabilities, the full exercise of their essential rights with respect and dignity, equal opportunities in the social environment, without privilege or paternalism, as well as the existence of basic conditions for access to education, mobility and use of equipment and facilities in higher education institutions.